The best way to predict the future and get the big picture is to take a look at what happened in the past. So before we gear up for 2015, let’s take one last moment to look back on 2014 and see what happened (or in some cases, is still happening).  We covered it all, so enjoy this look back at our best of the year.

Excess Logic congratulates you with New 2015 Year and wishes you Happy New Year and good luck. We continue reposting interesting articles. We trying to pay your attention how important to recycle obsolete electronics and e-waste recycle e waste instead of disposing it into dumpsters. 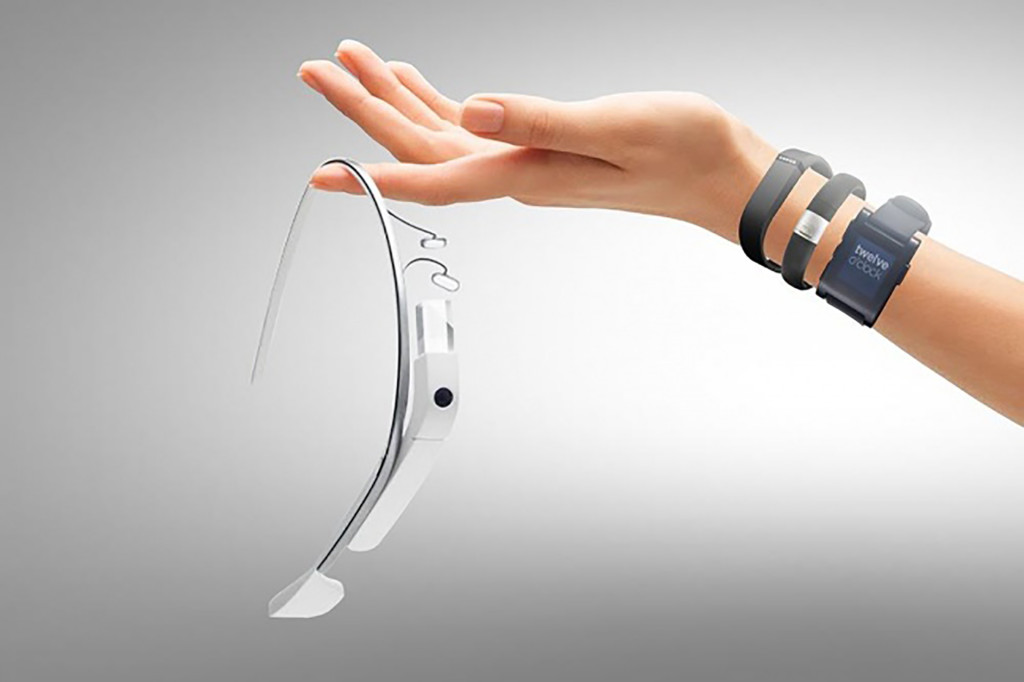 Samsung started out the year strong with wearables. In February at MWC 2014, three new wearables were announced. Samsung brought an element of ‘variety’ into the wearable industry, especially with the Gear Fit, the industry’s first curved, Super AMOLED wearable device for active consumers. In July, Samsung unveiled the Samsung Gear Live, powered by Android Wear and a couple of months later, it introduced Gear Sand Gear Circle. With these devices, Samsung offered users a more convenient and expanded mobile experience.

But convenience wasn’t the only thing Samsung had in store. In September, Samsung also stepped its foot into the virtual reality world with the Gear VR. Leveraging the Galaxy Note 4’s 5.7-inch Quad HD Super AMOLED® display, Gear VR offers full 3D 360° awesome visuals for an immersive viewing experience. The Gear VR Innovator Edition, which is available in the U.S., is especially exciting news for the VR enthusiast community and developers, as it will significantly open up more possibilities and options in terms of virtual reality content. 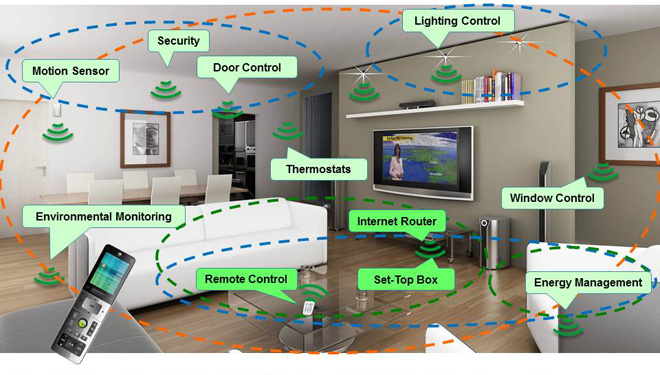 The president of CEO of Samsung Electronics, BK Yoon already shared how he thinks the IoT will revolutionize the industry, and he’ll go even more in-depth at the upcoming CES 2015 keynote address. But this shouldn’t really be surprising as we’ve been seeing Samsung’s aggressive moves towards the era of IoT and Smart Home all along.

We saw the glimpse of Samsung getting ready for the era of IoT at MWC 2014 with its connectivity solutions. Six months later, we told you how Samsung played a major role in establishing the Open Interconnect Consortium with the Industry leaders such as Atmel, Broadcom Corporation, Dell, Intel Corporation and Wind River to advance interoperability of IoT. Samsung also joined forces with other companies to kick off the Thread Group, which aims to focus more on connecting devices with a simple yet secure IP-based network that enables IoT in the home.

Then Samsung reaffirmed its commitment and solidified its position in the IoT industry by acquiring SmartThings, creator of the leading open platform for the smart home and the consumer Internet of Things. With Samsung’s resources and support, SmartThings will be able to expand its platform and become available for even more partners and devices.

Talking about the Smart Home, in January, we saw Samsung’s planning for the new era of Smart Home at CES and what it brings to the table. The impressive thing is that, in 8 months, Samsung expanded the Smart Home portfolio and shared its vision for home of the future, which was on full demonstration at IFA 2014 Samsung booth, SDC 2014, and  WIS2014. (Feel free to check out some of the videos we have on Smart Home.)

Actually, subtle would be an understatement, but many innovative new technologies were announced this year, so much that we took some for granted. 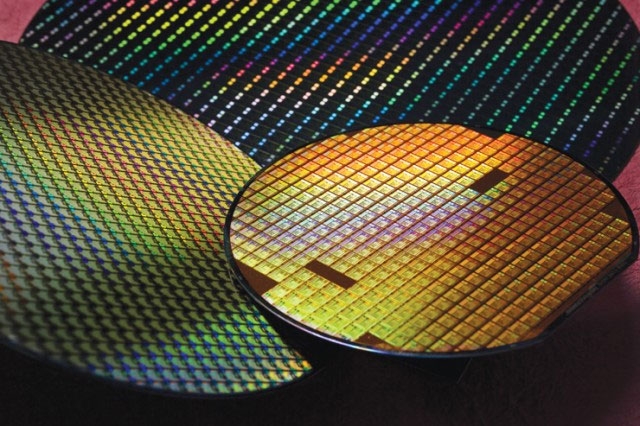 Development of its 60GHz Wi-Fi technology that enables data transmission speeds of up to 4.6Gbps, or 575MB per second, a five-fold increase from 866Mbps, or 108MB per second. 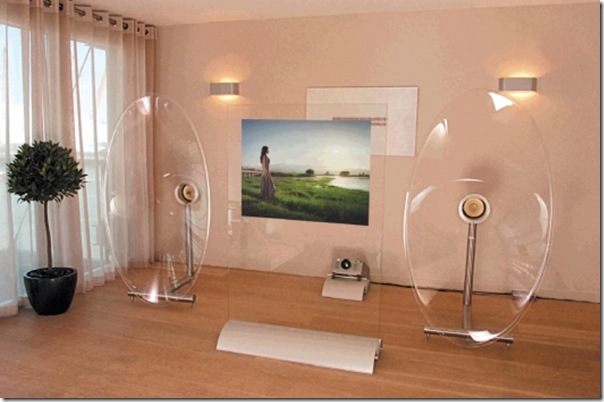 The Curved UHD TV is definitely a game changer as it can provide a totally different kind of viewing experience. For example, the curvature can lessen the distortion that occurs from the difference of the viewing angle between the viewer’s eyes and the existing flat screen, which results in the ultimate immersive viewing experience. We at Samsung Tomorrow believe that the Curved UHD is an inevitable trend and that is a great thing. Let’s not forget the power of UHD as well; an 800-megapixel display which is over four times the number of pixels on a Full HD TV) 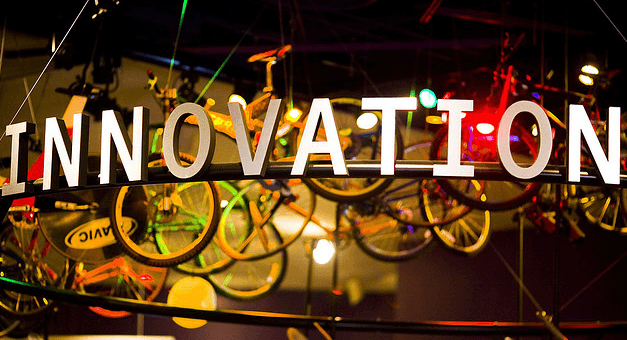 This year was also full of collaboration. The most recognizable one would be the collaboration between Samsung and Marvel for Galaxy Tab S and Gear VR. Recently, we were one of the first to bring the Marvel’s “Avengers: Age of Ultron” Extended Trailer. Samsung also collaborated with businesses in various industries with its B2B solutions, such as SLS Las Vegas and Teletrac. In such a competitive industry, these examples serve as a great example of the possibility and the benefit of collaborations.

Perhaps one of the most interesting collaborations is not with corporations but with individual developers. At SDC 2015, Samsung shared its vision it has for Smart Health, Wearables, Virtual Reality and Smart Home. Samsung recognizes that this vision is not possible without engaging with the developer community. As evidence, Samsung introduced various SDKs and hardware platforms that developers can take advantage of and improve people’s lifestyle.