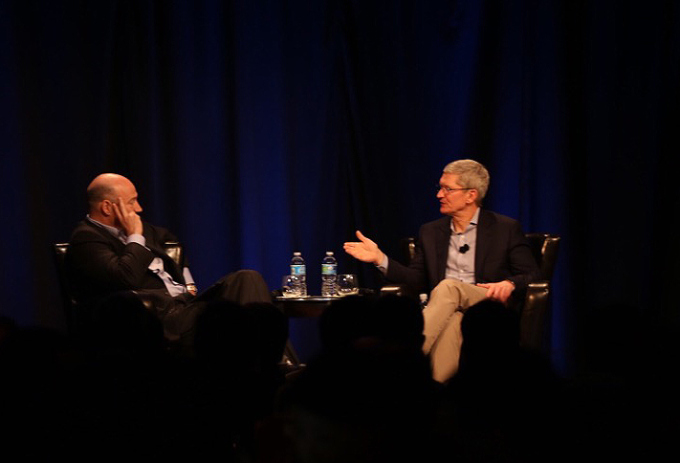 Tim Cook dropped a bit of news in a conversation at the Goldman Sachs Technology and Internet conference today: Apple is putting a massive $848 million into solar energy.

According to Cook, Apple is putting $848 million into building a 1,300-acre solar farm in Monterey, Calif., in partnership with Arizona-based First Solar. As part of the deal, Apple will get electricity from the farm at a fixed rate for 25 years.

The power they’re getting from the farm, says Cook, should be enough to power Apple’s new campus, its existing California offices, and all of its California retail stores.

Construction on the solar farm is expected to begin in mid-2015, and it should be finished by the end of 2016.