Homepage / Blog / Extreme / Astronomers: Dark matter may interact with itself 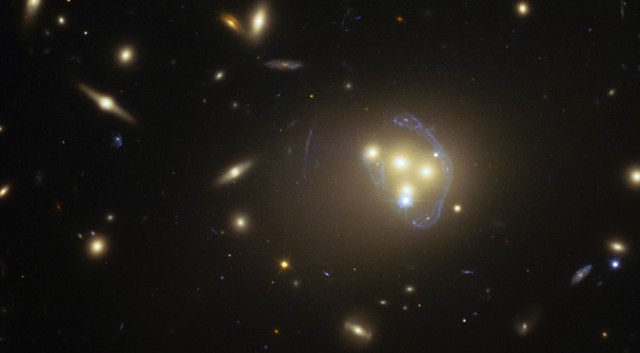 Astronomers: Dark matter may interact with itself

It turns out dark matter may not be entirely dark after all. A team of astronomers have determined that dark matter may interact with itself, and can even be observed doing so, in a way other than through the force of gravity. Using the MUSE instrument on ESO’s Very Large Telescope array in Chile, along with some Hubble images, the team studied the collision of four galaxies in the cluster Abell 3827.

The team figured out where the dark matter was by using a technique known as gravitational lensing, the same method other scientists are using to find exoplanets around other stars. Here, the astronomers were able to do so because the collision happened in front of a much more distant (and unrelated) source. The dark matter mass caused spacetime to distort around the galaxies, which scattered and distorted the light rays coming from the distant galaxy.

“We used to think that dark matter just sits around, minding its own business, except for its gravitational pull,” said lead author Richard Massey at Durham University, in a statement. “But if dark matter were being slowed down during this collision, it could be the first evidence for rich physics in the dark sector — the hidden Universe all around us.” 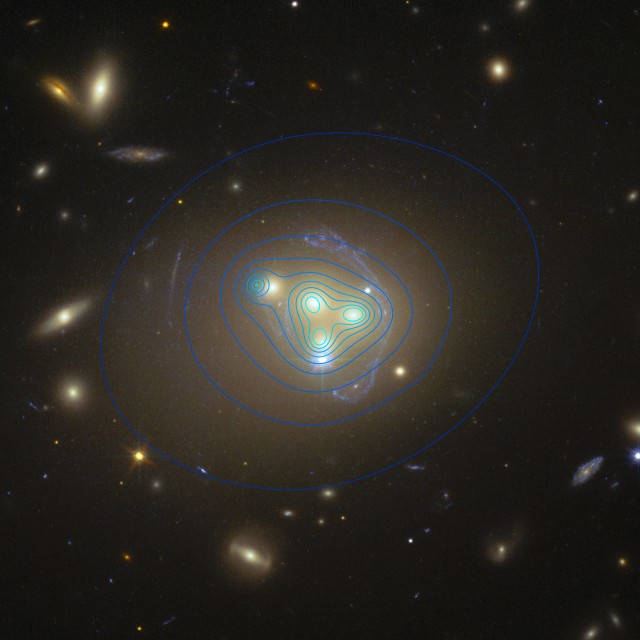 Learn how to do e-waste recycling in San Jose, Santa Clara, Sunnyvale

Recently, the team observed the same effect on clusters of galaxies. This time around, it was able to tease out the effects within an individual cluster. We still don’t understand the true nature of dark matter. We know that it exists, and we know some things about it. For example, when we think of a galaxy, it’s sitting inside some dark matter. If it weren’t for the dark matter — 85 percent of which makes up the universe’s mass — galaxies would fling themselves apart as they rotate. 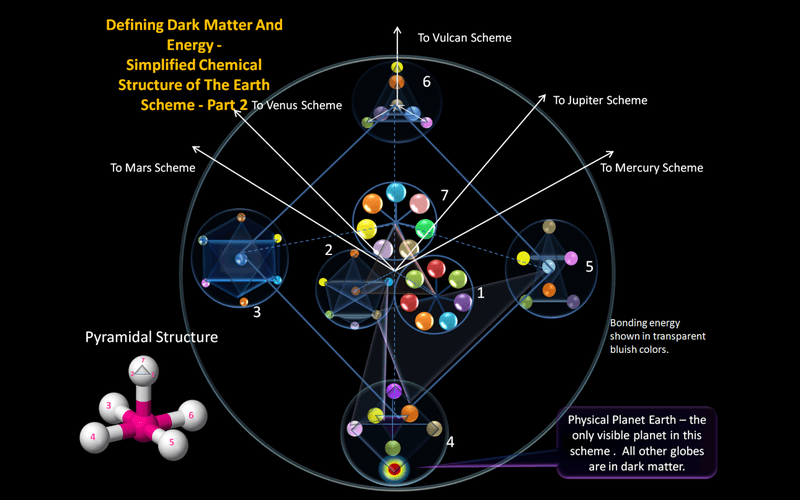 It seems like scientists and physicists are zeroing in on exactly what dark matter is, little by little. Last week, the Dark Energy Survey revealed the first actual dark matter maps, thanks to the work of 300 scientists from six countries, along with a 570-megapixel camera mounted on the Victor Blanco telescope in the Chilean Andes mountains. Meanwhile, theLarge Hadron Collider is still firing up to unheard-of energy levels in order to test the origins of dark matter. We’ll know more about what researchers at CERN find once the LHC reaches up to 13 TeV for the first time, which is expected sometime in May.