AT&T to Sell $2B Worth of Data Center Assets

AT&T wants to sell about $2 billion worth of data center assets as it looks for ways to pay down debt after making huge investments in spectrum and acquisitions, Reutersreported, citing three anonymous sources.

No details about the planned AT&T data center sale have been made public. A company spokesperson declined to comment.

The report suggested the company may be facing a rising debt ratio because of pending acquisitions and because of an $18.2 billion spectrum purchase it made in an auction that ended last week. 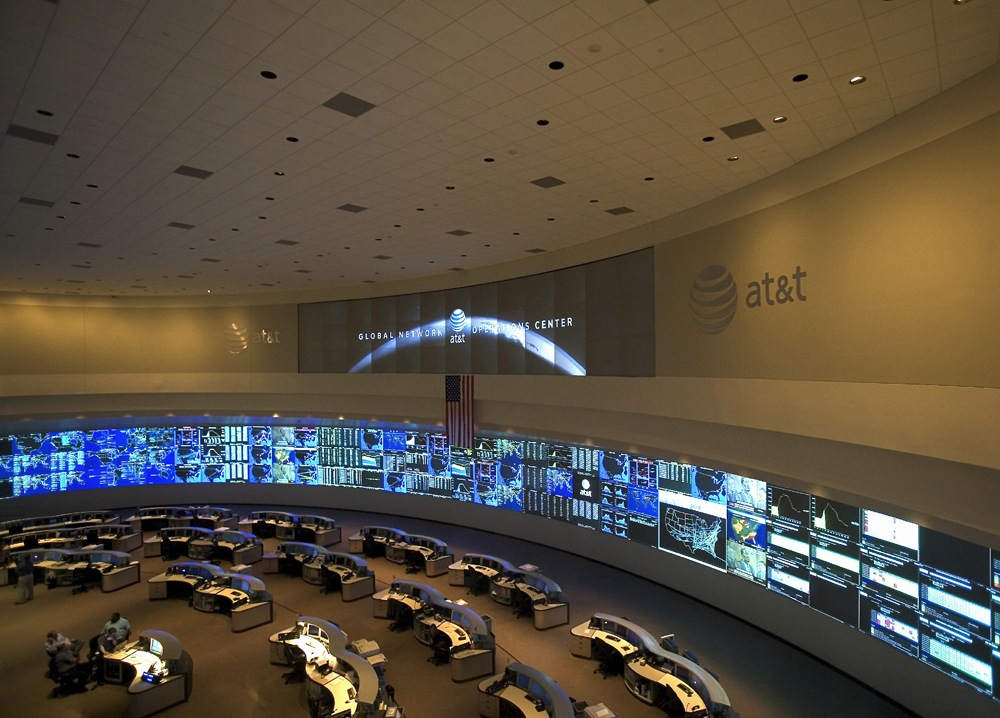 A company selling data centers doesn’t necessarily mean it is moving equipment out of the facilities. A sale-leaseback transaction is a common way for a company to get out of ownership and management of a large real-estate asset while keeping it as part of the company’s infrastructure.

“Enterprises that own their own data centers are often looking at a sale-leaseback as an option,” Tim Huffman, executive vice president and national director of the Technology Solutions Group at Colliers International, said. “It’s a very much a growing trend.”

The most attractive aspect of a sale-leaseback transaction for its occupant is that the asset changes hands without disruption to IT. Data center migration is a very disruptive and costly process. 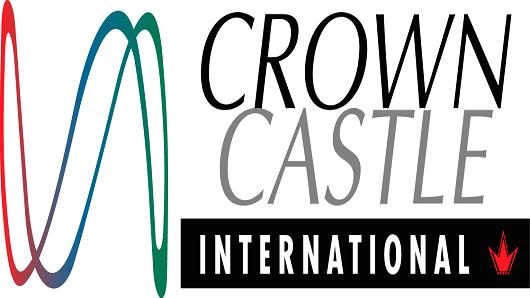 The purchaser usually specializes in data center operation. For such company, a sale-leaseback transaction with a marquee tenant is a perfect deal, since it simply adds a revenue-generating property to their portfolio.

Often, such transactions also involve properties that are underutilized by the owner, Huffman added. Once bought, the new owner maximizes their use by remodeling and leasing the unoccupied space.

Carriers make similar deals with their cell towers, as the Reuters report pointed out. AT&T sold $4.85 billion worth of its towers to tower operator Crown Castle in 2013.