Homepage / Blog / Datacenters / Big Data company proposes servers in space, we have no idea why 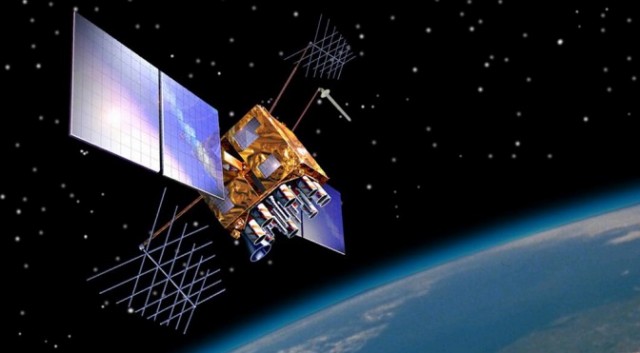 Big Data company proposes servers in space, we have no idea why

Space technology is cool. Whether you’re a fan of Elon Musk’s SpaceX, NASA’s Curiosity, or the ESA’s ongoing exploration of Comet 67P, ongoing space exploration is at the heart of some of humanity’s most impressive endeavors. This, however, doesn’t makeevery space-based idea a good idea. We’re honestly scratching our heads over how Big Data analytics company ConnectX intends to build a business around its “Space-based supercomputing platform to solve the problems of Big Data.”

ConnectX has proposed a network of server-satellites that would sit in orbit and transmit data to and from ground-based stations using a propriety network of symbols that the company has developed and claims can represent shifting relationships between multiple, related variables. We can’t comment on the nature of the company’s supposed breakthroughs in both data transmission or information processing, but it wants to put these new server farms in orbit, with huge solar installations to power them. This is problematic for a number of reasons.

Space is hard. Even in low Earth orbit (LEO), which provides substantial shielding from cosmic rays, probes and computer systems are exposed to significantly higher levels of cosmic radiation. This doesn’t prevent the use of conventional hardware in all scenarios — many of the computers on the International Space Station are commercial off the shelf (COTS) systems — but if you want to build a satellite in LEO orbit with signifcant processing capability, you have to account for very different cooling and operating requirements. Traditional forced-air cooling doesn’t work (for obvious reasons), and without gravity heat won’t rise — one problem on the ISS is that heat generated by COTS laptops will stagnate around the systems rather than drifting away. 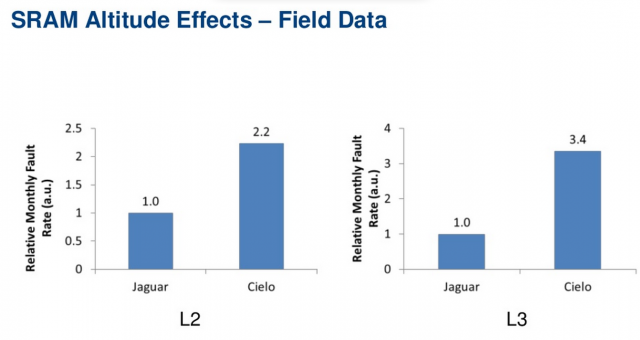 Similarly, using huge solar arrays to generate power on a per-satellite basis is an intriguing idea — solar radiation above the atmosphere is signifcantly stronger than below, which is one reason by space-based solar power has occasionally been floated as an option for modern equipment, but building a space-based solar installation at large scale as a means of powering significant server installations is completely unproven.

Just because you can put something in space doesn’t mean you should.

This is where ConnectX’s space-based proposal starts to look a bit odd. The company references ultra-cheap satellites like CubeSats or TubeSats, but the processing power of these enclosures is exceedingly modest — not the sort of equipment you’d use to build a high-speed data access network with unproven rich symbolic language processing and enormous bandwidth connections back to Earth. While Fortune correctly notes that the cost of satellite launches has gone down dramatically thanks to these initiatives, lifting significant processing power into orbit is still going to be a costly endeavor. No one has proposed building a comprehensive data analysis network for Fortune 500 customers out of CubeSats, after all.

The bottom line is this: ConnectX claims it has a new method of radio transmission that can dramatically boost total bandwidth. It claims to have a condensed, non-binary symbol structure for data transmission and representation that will dramatically improve overall network efficiency and improve Big Data analysis by packing more information into each symbol — and that’s also possible. ConnectX is claiming it can offer enormous reductions in storage capacity and cost thanks to a unique space-based platform, while handwaving the fundamental difficulty and redundancy required to offer reliable enterprise-class hardware on Earth. Every redundant rack, hard drive, and radio is going to take up weight in a launch vehicle where weight and size are at a premium.

Tellingly, ConnectX’s staff contains an economist, futurist, biologist, security consultant, managers, a professor of electrical engineering, a professor of mathematics, research physicist, other various executives, and not a single engineer. This lack makes ConnectX’s blithe claims of offering vastly reduced costs thanks to space-based operation vastly more dubious. Even if its radio and symbology claims are true, there’s nothing about these advances that requires space-based operation to be successful.