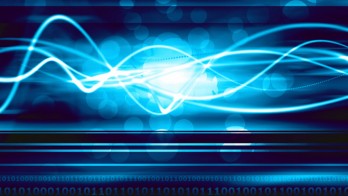 Hold onto your seats: Chinese physicists are reporting that they’ve successfully teleported photonic qubits (quantum bits) over a distance of 97 kilometers (60mi). This means that quantum data has been transmitted from one point to another, without passing through the intervening space.

Now, before you get too excited, we’re still a long, long way off Willy-Wonka-Mike-Teevee-style teleportation. It’s important to note that the Chinese researchers haven’t actually made a photon disappear and reappear 100 kilometers away; rather, they’ve used quantum entanglement to recreate the same qubit in a new location, with the same subatomic properties as the original qubit. The previous record for transmitting entangled qubits was 16 kilometers, performed by another Chinese team back in 2010. 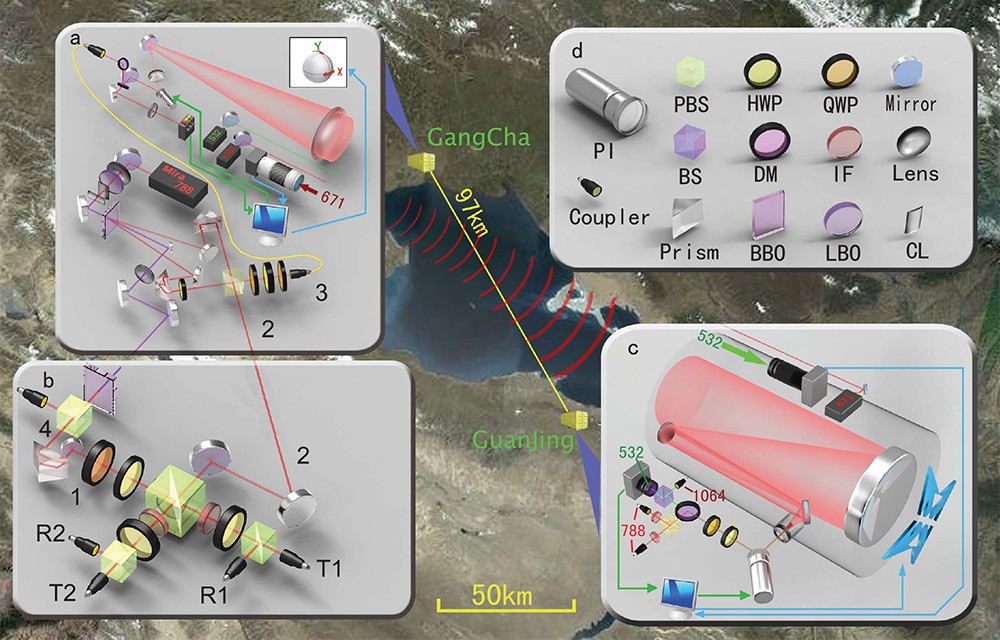 For quantum encryption to work, though, we need to be able to transmit entangled photons over a long distance — and therein lies the crux: According to the researchers, their system should be able to scale up to distances that will reach orbiting satellites. We’re talking years in the future — we’d need to put a quantum communications satellite in orbit first — but this would certainly be the first step towards building a global quantum network.