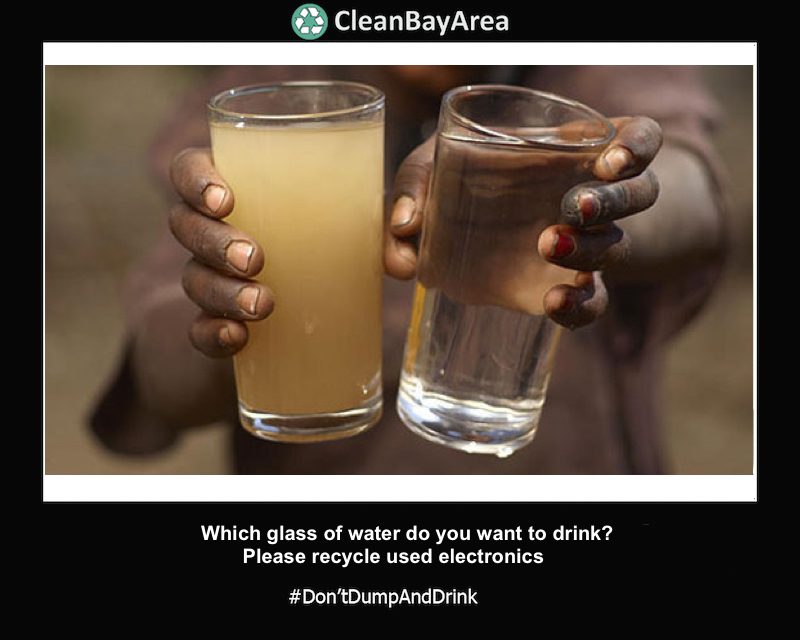 The problems with California’s underground injection control program are far worse than originally reported. It has now been revealed that California regulators with DOGGR permitted hundreds of wastewater injection wells and thousands more wells injecting fluids for “enhanced oil recovery” into aquifers protected under the federal Safe Drinking Water Act.

It was revealed yesterday that the California State Water Resources Board has sent a letter to the EPA confirming that at least nine of those sites were in fact dumping wastewater contaminated with fracking fluids and other pollutants into aquifers protected by state law and the federal Safe Drinking Water Act. 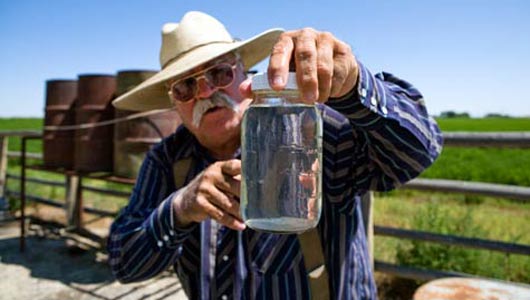 Read how to do e-waste recycling in San Jose, Santa Clara, Milpitas, Fremont

The letter, a copy of which was obtained by the Center for Biological Diversity, reveals that nearly 3 billion gallons of wastewater were illegally injected into central California aquifers and that half of the water samples collected at the 8 water supply wells tested near the injection sites have high levels of dangerous chemicals such as arsenic, a known carcinogen that can also weaken the human immune system, and thallium, a toxin used in rat poison.

Timothy Krantz, a professor of environmental studies at the University of Redlands, says these chemicals could pose a serious risk to public health: “The fact that high concentrations are showing up in multiple water wells close to wastewater injection sites raises major concerns about the health and safety of nearby residents.”

The full extent of the contamination is not yet known. Regulators at the State Water Resources Board said that as many as 19 other injection wells could have been contaminating protected aquifers, and the Central Valley Water Board has so far only tested 8 of the nearly 100 nearby water wells.

Fracking has been accused of exacerbating California’s epic state-wide drought, but the Central Valley region, which has some of the worst air and water pollution in the state, has borne a disproportionate amount of the impacts from oil companies’ increasing use of the controversial oil extraction technique.

News of billions of gallons of fracking wastewater contaminating protected aquifers relied on by residents of the Central Valley for drinking water could not have come at a worse time.

Adding insult to injury, fracking is a water-intensive process, using as much as140,000 to 150,000 gallons per frack job every day, permanently removing it from the water cycle.

Hollin Kretzmann, an attorney at the Center for Biological Diversity, says these new revelations prove state regulators have failed to protect Californians and the environment from fracking and called on Governor Jerry Brown to take action now to prevent an even bigger water emergency in drought-stricken California.

“Much more testing is needed to gauge the full extent of water pollution and the threat to public health,” Krezmann says. “But Governor Brown should move quickly to halt fracking to ward off a surge in the oil industry wastewater that California simply isn’t prepared to dispose of safely.”