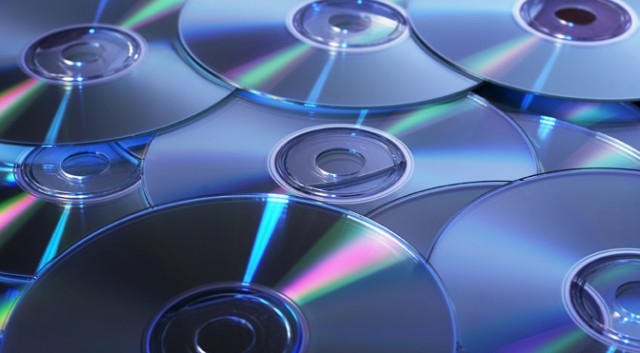 You would think that the world would be a less polluted place if everyone switched to digital downloads, lessening the number of physical objects — and factories to produce them — in the world. A recent study suggests that even though removing physical objects lowers the potential for future for garbage and factory pollution, going digital isn’t the best answer to cleaning up the planet — in fact, the carbon footprint of downloading games is actually higher than buying a physical copy.

The study, published in the Journal of Industrial Ecology, focuses on the carbon footprint of games distribution — specifically, an 8.8GB PlayStation 3 game — using the metrics of a typical UK production and distribution cycle. When measuring carbon emissions, there are more factors that go into the both the physical retail and digital cycles than it may seem. Aside from the obvious metric of factories creating the discs and packaging, other factors — such as the vehicles used to deliver the products, and the output created when eventually disposing of the items — contribute to the overall footprint. The same applies to digitally distributed games, like if televisions and monitors are powered on during a long download — something that doesn’t apply to purchasing a retail disc.

Surprisingly, it turned out that the carbon emissions of a retail disc — including the production, vehicle delivery, and so on — were actually lower than that of a downloaded game. 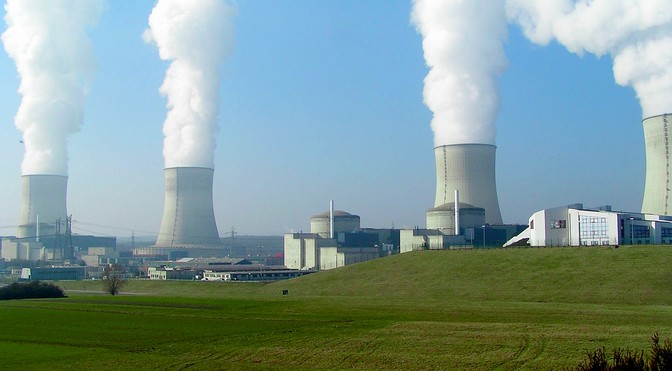 Carbon emissions for the 8.8GB PS3 disc were estimated to be around 20.82 kilograms, but an equivalent digital download reached 27.53 kilograms. Various factors contribute to the increased carbon footprint of a downloaded game, such as the electricity used by the downloader, the power used by data centers to deliver the content, and even the power used to created the digital file in the first place. The study does admit, though, that it had to make quite a few assumptions for one reason or another. As the study states, for instance, the type of software used, the purpose of a download, and the resources available to any given company are not totally available on an individual basis. However, there are available plausible averages that can be used.

The study does look to the future, but notes that it’s too early to tell to see if carbon emissions of digital games will remain the same or decrease. In theory, internet efficiency will increase in the future, thus lowering the carbon footprint of a downloaded title. However, games generally increase in file size, and it’s difficult to discern whether or not internet speeds will increase enough in order to lower download times despite the larger file sizes. Other factors that are just now becoming widespread, such as remote downloading while you’re commuting home from work or being able to use your console while a game downloads in the background, will also play important roles in the game industry’s carbon footprint.

Read our featured story: I went all-digital with the PS4 and loved it – RIP physical media

If you’re (perhaps overly) environmentally conscientious and worried about the carbon footprint your gaming hobby will have on this planet, you might want to stick to physical retail purchases for now. If you’re all-in on the digital revolution but still feel guilty about (barely) negatively impacting the environment, you can purchase some carbon offsets from us here at ExtremeTech and we’ll stop downloading bad games when we’re bored.