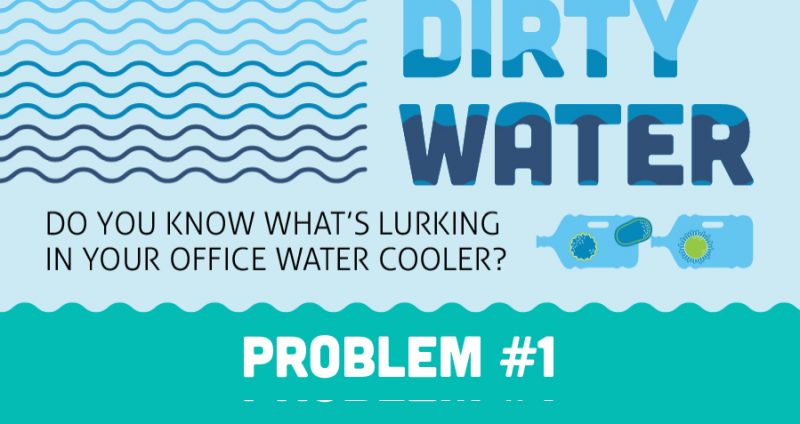 Do you know what’s lurking in your office water cooler

Americans are a thirsty population and water continues to be the most popular drink of choice in the United States. In fact, according to Beverage Marketing, Americans are consuming water in greater quantities than ever before, drinking 1.2 times more water than they were a decade ago. This increase has led to a total of 91 billion gallons of water consumed in 2011, an astronomical amount. Unfortunately, despite the increased amount of water consumption, the fact of the matter remains that most traditional drinking sources are still unsafe or inadequate. 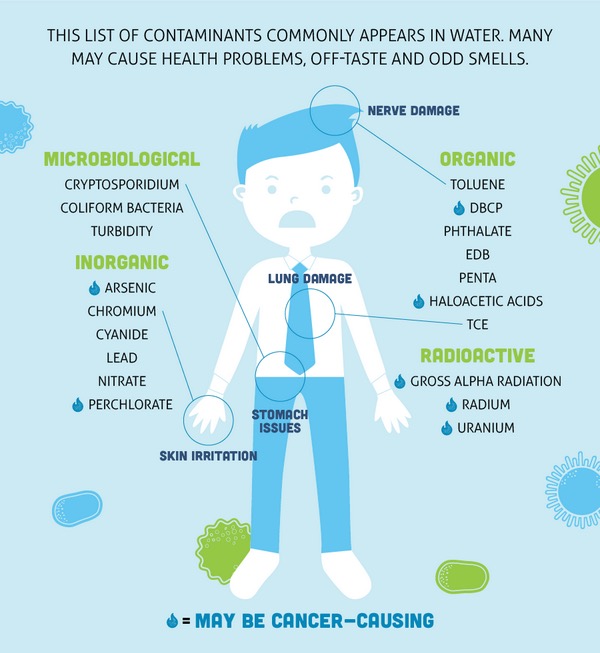 Read how to do e-waste recycling in San Jose, Milpitas, Sunnyvale, Fremont

Bottle of water for sale in Chicago. A US environmental group has found that drinking water in 35 American cities contains hexavalent chromium, a probable carcinogen, The Washington Post reported Sunday.

A US environmental group has found that drinking water in 35 American cities contains hexavalent chromium, a probable carcinogen, The Washington Post reported Sunday.

The study by the Environmental Working Group – the first nationwide analysis measuring the presence of the chemical in US water systems – is to be made public on Monday, the daily reported.

The group found hexavalent chromium in the tap water of 31 out of 35 cities sampled. Of those, 25 had levels that exceeded the goal proposed in California, which has been trying aggressively to reduce the chemical in its water supply.

The federal Environmental Protection Agency is considering whether to set a limit for hexavalent chromium in tap water. The agency is reviewing the chemical after the National Institutes of Health, deemed it a “probable carcinogen” in 2008.

Hexavalent chromium has long been known to cause lung cancer when inhaled, and scientists recently found evidence that it causes cancer in laboratory animals when ingested. It has been linked in animals to liver and kidney damage as well as leukemia, stomach cancer and other cancers.

A widely used industrial chemical until the early 1990s, hexavalent chromium still used in some industries, such as in chrome plating and the manufacturing of plastics and dyes. The chemical can also leach into groundwater from natural ores.

The chemical compound was first made famous in the hit 2000 Hollywood movie “Erin Brockovich” about the eponymous environmental crusader who also commented on the EWG’s alarming finding.

“This chemical has been so widely used by so many industries across the US that this doesn’t surprise me,” said Brockovich, known for her fight on behalf of the residents of Hinkley, California against Pacific Gas & Electric.

In that case, PG&E was accused of leaking hexavalent chromium into the town’s groundwater for more than 30 years, and ultimately was made to pay 333 million dollars in damages to more than 600 inhabitants of the town, which it was required to clean up.

“Our municipal water supplies are in danger all over the US,” Brockovich told The Post. “This is a chemical that should be regulated.”