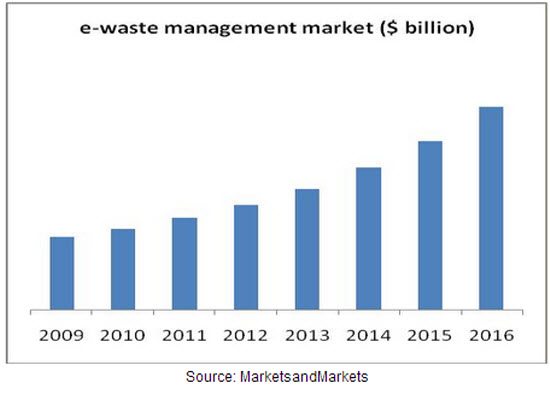 Without safe recycling facilities widely available, developing countries such as India, China, and countries in Africa are facing the heat of the e-waste being illegally dumped in these countries from the developed countries such as US and UK, the report says, although awareness is increasing.