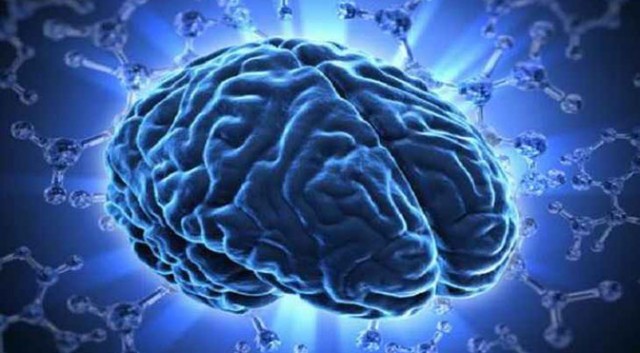 What do Elon Musk, Bill Gates, and Steven Hawking all have in common? Judging by their outspoken remarks on the looming dangers of runaway AI, we might guess that they all suffer from insomnia. These guys seem to have realized something that would not be so apparent to ordinary folks like you or I, something that keeps them up at night: When this AI eventually gets around to properly redistributing human resources — namely our wealth and brainpower — who do you think will be first on the chopping block? Although no one today has any idea how to unleash this predicted AI, researchers from Nanyang Technical University in Singapore have developed a new technology they think is already capable of the ‘brain-like’ computing effects many have imagined for it.

The secret to their new device is something they call ‘photonic synapses’. They are exactly what they sound like: networks of light-bearing amorphous metal-sulphide microfibers that make synapses on to each other much like those found in actual brains. These unique microfibers aren’t something they just pulled out of thin air. The so-called ‘chalcogenoid’ alloys, alloys with elements like sulphur, selenium, or telluride, are prized in the fiber business for the unique optical properties they give to glasses made with them. The researchers here used gallium lanthanum oxysulphide (GLSO, syc) fibers which can be photodarkened by light itself. 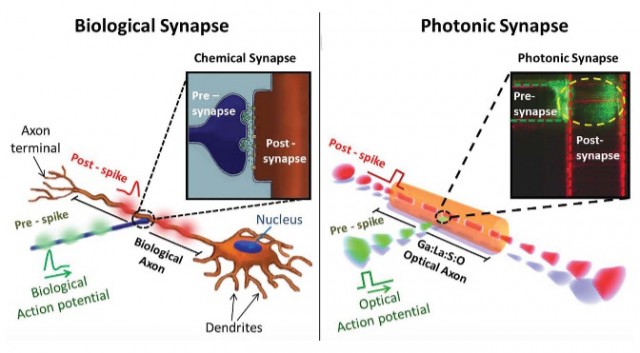 Read how to do excess inventory management in San Jose, Santa Clara, Milpitas

The effect can be made temporary or permanent, depending on the particular wavelength, duration, and intensity of light. Together with some way to physically combine these fibers into networks, that’s basically all you need to make a primitive neuromorphic computing machine. The researchers used light at a wavelength of 532nm to make the presynaptic portion of a junction, and light at 650nm for the actual axonal spike leg of the network. By adjusting the above mentioned parameters, the researcher could effectively depolarize or hyperpolarize (or at least the optical equivalent of an electrical polarization) the GLSO axon at any point along its length. 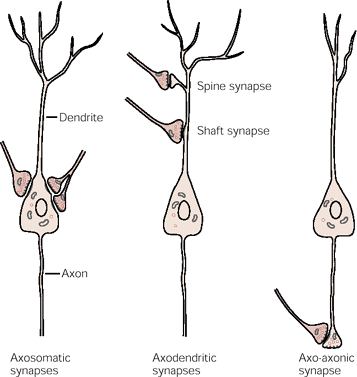 This capability is in some sense even more flexible than that of a real axon, which generally does not receive many synapses, if any at all, along its length. Taken alone, and for reasons we will detail below, the picture at the top that the authors created to illustrate their mechanism does not give a lot of confidence that they are making brain-like computers just yet. That’s okay, because nobody ever said they have to make it just like a brain to do something useful. Their device may not have the ability to physically grow or shrink on demand in response to nearly every spike as real brains can. But on the other hand, optical fiber can not only send millions more signals per second than real neurons, it can send them at the speed of light, and maybe — a big maybe — do it with less energy per spike.

What makes the picture slightly amateurish to the neuroscientist is that they drew it with the presynapses on the axon instead of the dendrite. When that actually happens in real neurons, it is quite a big deal. Such a big deal that folks will even write whole stories about the so-called chandelier cells that manage to do it. A more confidence-instilling depiction might introduce some directionality to the signal flow at the level of the dendrites. But as we said, for proof-of-principle that is fine. What is the tougher challenge will be getting any ‘brainlike’ computing capability, or even rudimentary AI functions like vehicle control, speech, or search, from the thing. 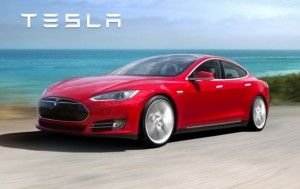 We mentioned Musk at the beginning because he has a lot at stake on the issue, and therefore it seems, a lot to say. His original stance that ‘AI is more dangerous than nuclear weapons’ has perhaps wisely softened to ‘someday human-driven cars may be outlawed.’ More recently, he has assured us that ‘we don’t have to worry about autonomous cars’, something that is really not all ‘that difficult to build.’ The message that we are taking home at this point in the game, is that we don’t have to worry much about photonic-based AI yet either.

We are big fans of new automotive technology here at ET, particularly things like smart cars or flight-worthy conceptions like Aeromobile. However, if the first flying car needs to also be the first fully autonomously controlled vehicle, it will need nothing short of brain-like photonic processors to make anybody believe it.

This new work is a much-needed hardware breakthrough to begin to discover just what can be done with simple neuron elements that are physically realized, as opposed to just being simulated on a von Neumann-style programmable machine. We had hoped that memristoror even neuristor technology would have evolved to the point of a practical robotic implementation by now, but progress has been slow. An optical technology, while potentially faster and more economical than semiconductor incarnations, may not lead immediately to new discoveries in the basic principles of neural computing architectures. It could, however, bring new players into the field, and breathe new life into these kinds of efforts.