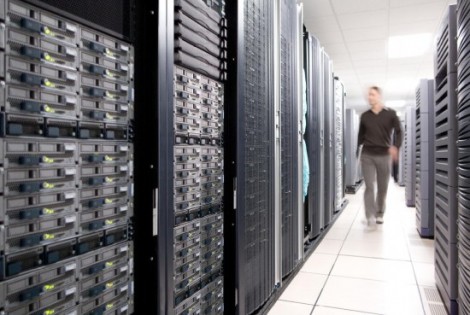 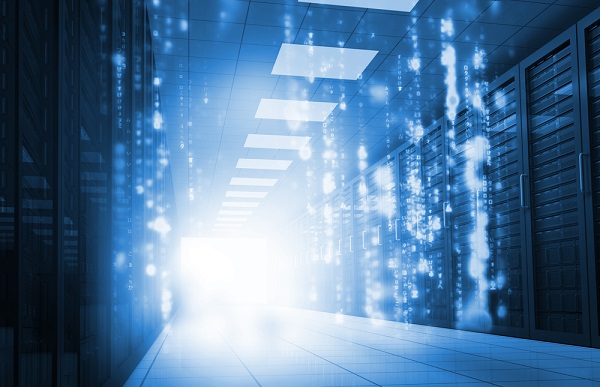 North America is the biggest cloud services market, while Asia Pacific is the fastest growing market. Among the most recent cloud providers to expand capacity in Asia Pacific are Salesforce, which plans to launch a new data center in Japan, LeaseWeb, which has added a Hong Kong site within a Pacnet facility, and Microsoft, which is working on adding an Azure data center in Australia.

There were variations on shipments and revenue between the two research giants, but both outlined similar general trends.

Overall, Gartner saw shipments grow 1 percent in the third quarter year over year, and IDC saw them improve 5.7 percent. Gartner saw 1 percent revenue growth, while IDC said revenue had grown 4.8 percent. This is the second consecutive quarter of year-over-year improvement, according to IDC.

Overall shipments and revenue are growing, but different regions and platforms skewed figures one way or the other. Parts of the market are dragging down the overall number, hiding the impressive growth in the hyperscale world and in certain regions, such as China.

U.S. and Asia Pacific are experiencing fastest growth, while Latin America and Eastern Europe have declined. IDC breaks the numbers down to smaller regions in its statement, noting the four top Chinese manufacturers are seeing very strong revenue growth — more than 35 percent in year over year. 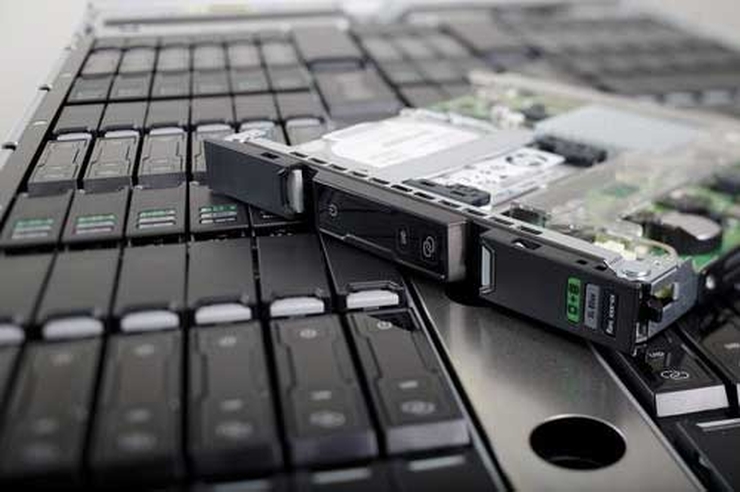 HP continues to be the leading server vendor, despite a small decline in revenue, which according to Gartner was 1 percent, and according to IDC was 0.5 percent.

Non-x86 servers continue to see a tough time according to both firms. IDC noted a thirteenth consecutive quarter of revenue decline in non-x86 servers.

IBM leads the non-x86 segment, according to IDC, but saw a sharp 24 percent revenue decline for non-x86 year over year. IBM saw decreased demand across all of its lines in advance of October’s divestiture of the x86 business and the company’s natural technology cycle.

Cisco experienced the highest growth in the third quarter. Both research firms said its server sales grew more than 30 percent year over year, but from a much smaller base, equivalent to roughly 3 percent (Gartner) to 5 percent (IDC) of the market. Both see Cisco gaining market share.