How Elon Musk, Bill Gates, and Other Successful People Spend Their Weekends

For some, the weekend is a sacred retreat from the hustle and bustle of our busy work lives.

For others, the weekend is a myth–Saturday and Sunday are mere extensions of the workweek and a chance to get ahead of the competition.

Judging from the various ways highly successful people spend their (at least theoretical) time away from work, we can conclude that there really is no right or wrong way to structure your weekends–it’s all about striking the right balance for you.

Here’s how super successful people do it. 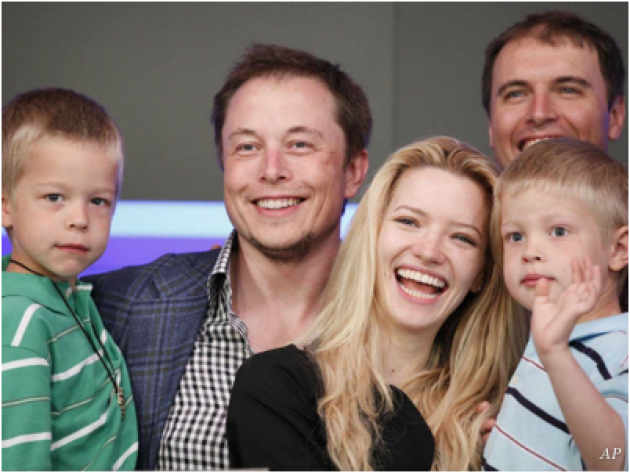 Musk, the billionaire CEO of SpaceX and Tesla, has five sons, with whom, he told Mashable, he hangs out on the weekends.

However, he also admitted at South by Southwest in 2013 that some of this “quality time” is spent sending emails. “Because they don’t need constant interaction, except when we’re talking directly,” he said. “I find I can be with them and still be working at the same time.”

Jack Dorsey hikes and prepares for the week. 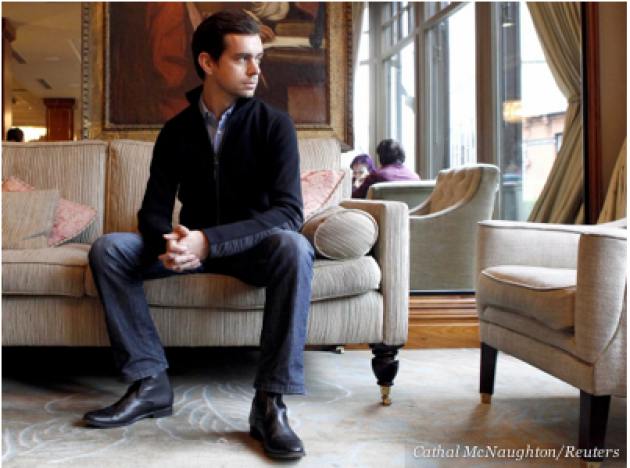 In 2011, when Jack Dorsey was running Twitter and Square full time, the co-founder told the audience at Techonomy 2011 that, to get it all done, he gave each day a theme. This allowed him to quickly recall and refocus on the day’s task once the distraction was out of the way.

Dorsey said he would take Saturday off to hike and spend Sunday focusing on reflections, feedback, strategy, and getting ready for the rest of the week.

Now that he’s back to running both companies, there’s a good chance theme days could come in handy again.

Rachel Maddow ditches her NYC apartment for the country. 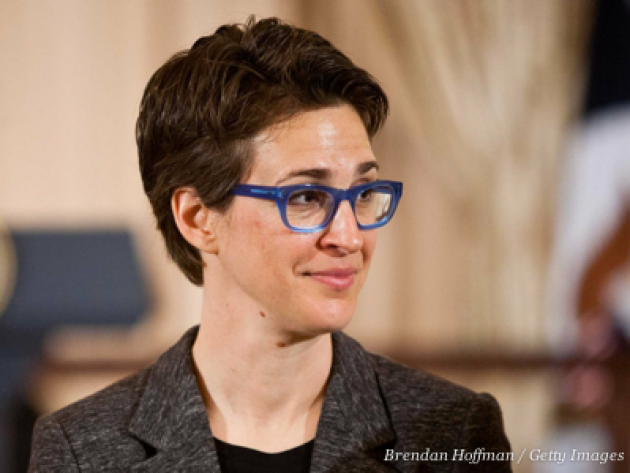 The political journalist told People she, her girlfriend, Susan Mikula, and English lab occupy a 275-square-foot Manhattan apartment during the week when Maddow tapes her show. During the weekends, though, they drive three hours so they can retreat to their country home in western Massachusetts.

“Having a place out of the city is a shortcut toward the mental reset I need,” Maddow toldPeople. She also loves spending her Saturday reading comic books. 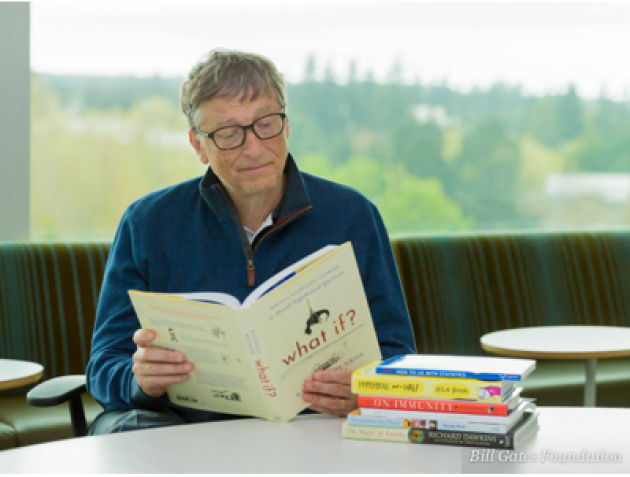 During a Reddit AMA last year, the billionaire Microsoft co-founder told readers he had just spent his weekend watching his daughter ride horses and enjoying some old-fashioned fun.

“Twenty years ago, I would stay in the office for days at a time and not think twice about it–so I had energy and naiveté on my side,” he said. “Now hopefully I am a bit more mellow but with a little extra wisdom.”

Arianna Huffington catches up on email. 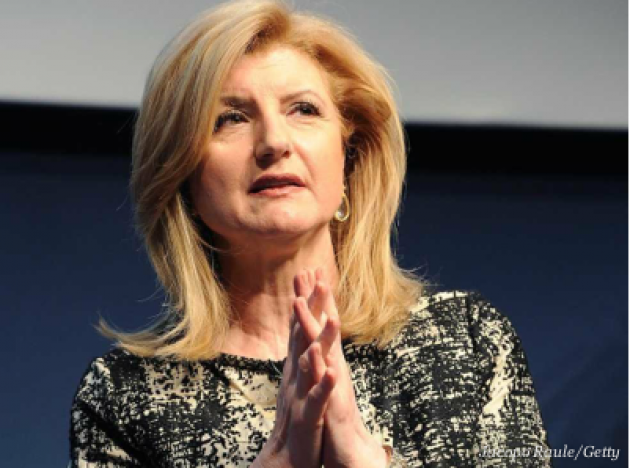 Though she admits she likes to go through her inbox on Saturday, the Thrive author says she never expects a response from her staff.

“If I send an email at 11 at night, it’s to get it off my to-do list, but I don’t expect a reply,” she told Mashable. “And I make that very clear, I don’t expect replies over the weekend.”

Mark Cuban tries not to spoil his kids. 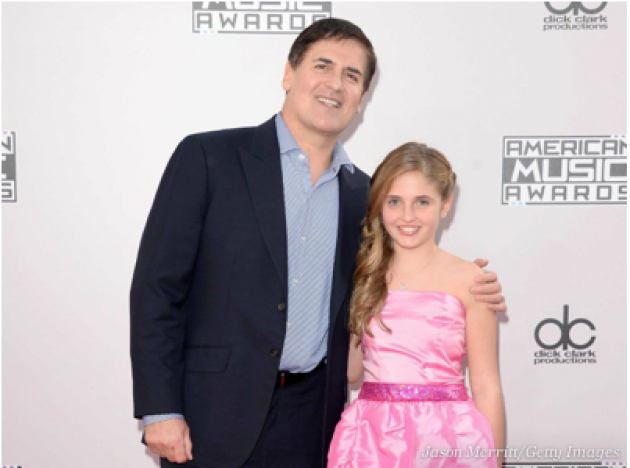 The billionaire entrepreneur and Shark Tank co-host told the audience at South by Southwest last year that he and his wife try to maintain as normal a home life as possible, especially on the weekends.

“On the weekends, we have [a nanny] in the morning, so Tiff and I go work out Saturday mornings. Then the rest of the weekend, it’s just us. It’s us putting them to bed. It’s us at dinner. We try to be as normal as possible. The whole idea of someone serving you, this and that, that’s not us.” 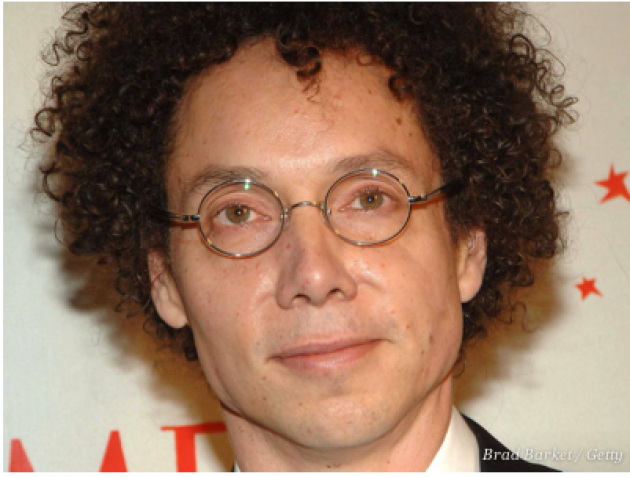 The best-selling author of Outliers and David and Goliath spends his Sundays drinking tea, reading the newspaper, going for a stroll or out to brunch, watching HBO and sports, and, as he told HuffPost Black Voices, “I give thanks for all that I’ve been given.”

The journalist wakes on the weekend at 6 a.m. and is in bed by 9 p.m. She often works out, spends time on her charity, and goes horseback riding. 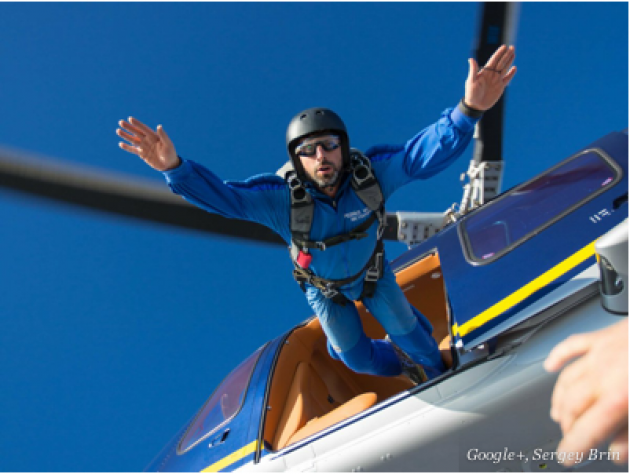 In his spare time, the Google co-founder likes to push his body to the limits in any way he can think of. This includes roller hockey, ultimate frisbee, gymnastics, skydiving, and high-flying trapeze.

The Wealthfront CEO says on Quora that he and his wife are big believers in date nights. He says it’s amazing how wonderful a few hours over dinner and drinks can be.

“There really aren’t fixed time boundaries between your professional and personal life,” he explains.

“That being said, we are all human, and I think you’ll see that most of the time I spend on weekends is focused on spending time with people. It’s the way I recharge, and it’s also the way I keep perspective.”

Michele Turner finishes work before her kids wake up. 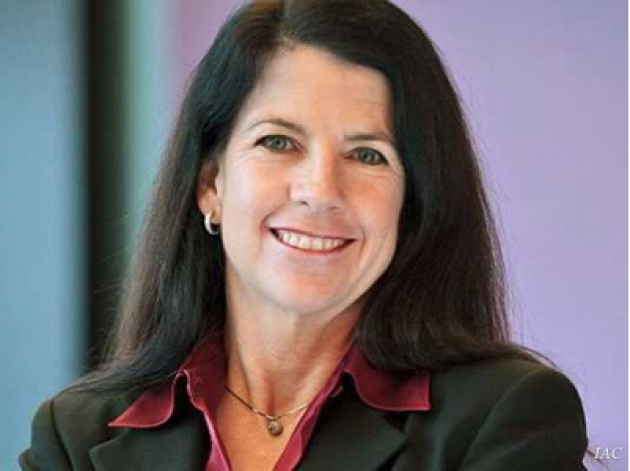 The former Dictionary.com CEO, current head of new product strategy at IAC, and mother of three, says she likes to get the “work stuff” out of the way as soon as possible.

She’ll spend one to three hours working first thing in the morning, and if she has a lot to do she’ll get up at 6 a.m. to get it done before everyone wakes.

“I’ll check email during the day to make sure there aren’t any issues flaring up, but I really try to get any work-related stuff done in a specific window so I’m not interrupting my family time if at all possible,” she explains. 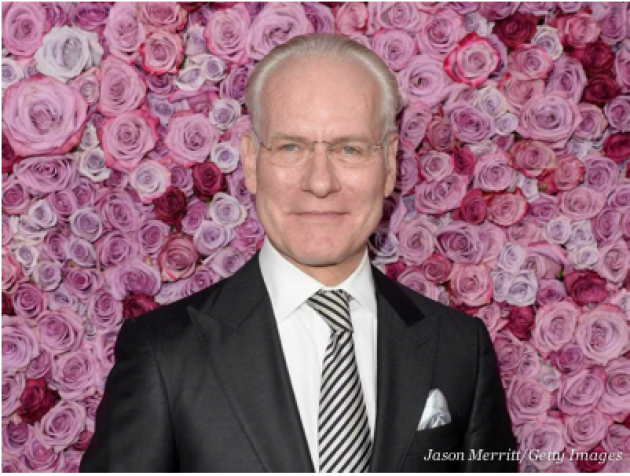 The Project Runway co-host and mentor told The New York Times he spends every Sunday at the Metropolitan Museum–“I stay there basically until the museum is about to close.”

He dons a suit–“I want to prepare myself properly”–and walks through Central Park to get there.

“I’m a huge lover of art,” he explains. “I go to the Greek and Roman galleries first. I’ll choose different objects to fixate upon. A trip to the Met can be very emotional. There are paintings there that just lift me off the ground. I feel buoyant.”

He then heads to the Balcony Lounge for a glass or two of wine and tea sandwiches and pulls out his iPad to research what he’s just seen. “I have become insatiable on the topic of ancient Rome.”