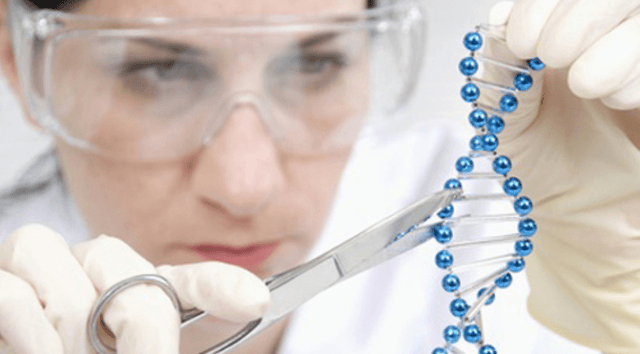 Gene-editing companies say research on altering the DNA of human reproductive cells is dangerous and unethical.

Officials of a biotechnology industry group have called for a voluntary moratorium on using new DNA-editing techniques to change the genetic characteristics of human embryos in laboratory research.

In an editorial published today by the journal Nature, Edward Lanphier, CEO of the biotechnology company Sangamo Biosciences, and four colleagues write that “scientists should agree not to modify the DNA of human reproductive cells” because it raises safety and ethical risks including the danger of “unpredictable effects on future generations.”+
New gene-editing techniques, in particular one called CRISPR, have given scientists powerful and useful new ways to swap and change DNA letters inside of living cells.+ 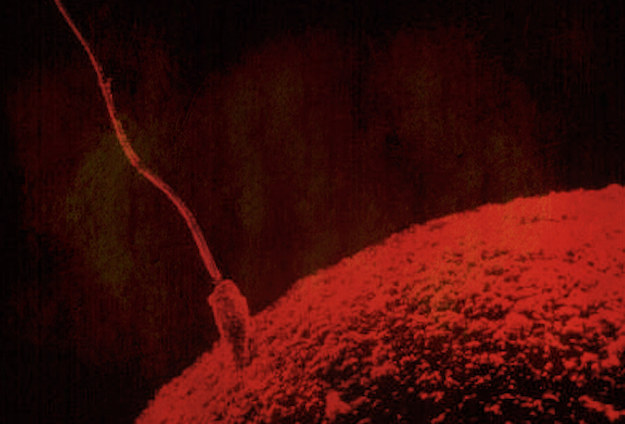 Recently, some scientific teams have started to study whether CRISPR would be able to correct disease genes in future generations of people—for instance, by repairing genes during in vitro fertilization, or in eggs or sperm. The idea of such “germ line” modification would be to install healthy versions of genes, which children would be born with.2

The emergence of active research around germ-line editing, which is taking place in China, at Harvard University, and at a publicly traded biotechnology company called OvaScience, was described last week by MIT Technology Review (see “Engineering the Perfect Baby”).+

But the idea of using editing technology to improve children is as controversial as it is medically powerful. In their editorial, Lanphier, whose coauthors include Fyodor Urnov, co-developer of a different gene-editing system, raise the concern that such techniques might be “exploited for non-therapeutic modifications.” That could mean, for instance, changing the physical traits of children.1

The availability of technology to carry out genetic engineering in human germ-line cells is driving intense debate in scientific circles and may eventually become a legal issue in the United States and other countries.+

The authors’ call for a cessation of basic research is unusual and likely to be opposed by scientists as an intrusion on the quest for scientific knowledge.+ 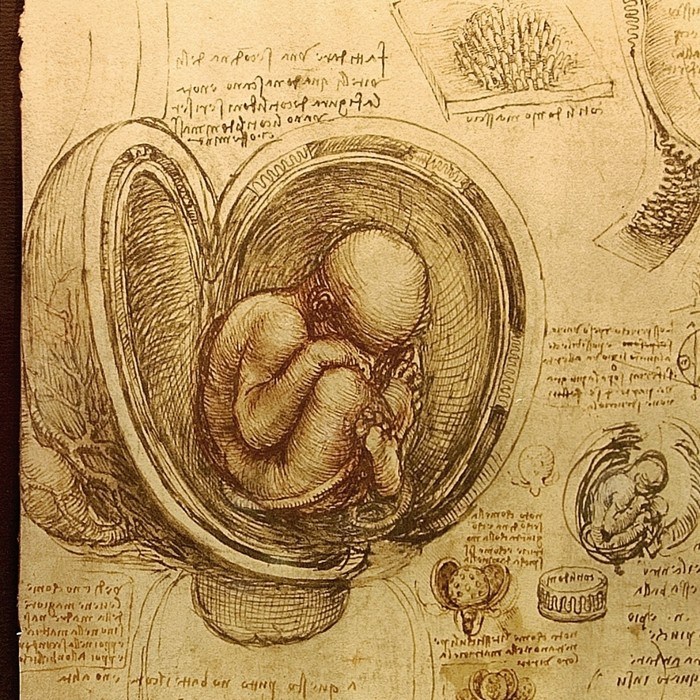 George Church, a professor at Harvard Medical School whose laboratory studies CRISPR and germ-line editing, says a voluntary moratorium would be weak compared with existing regulations that nearly all countries impose on the use of new medical technologies “until they are proven safe and effective in animals or human [tests].” Church was referring to rules governing the birth of actual gene-edited children, not basic research.+

In an interview, Lanphier said the call for a moratorium reflected the view of the Alliance for Regenerative Medicine, a trade group of some 200 members of which he is chairman, and which represents companies working on gene and cell therapy. He said the text of the editorial had been approved by the organization’s executive committee, which includes representatives from GE Healthcare, Johnson & Johnson, and numerous smaller biotechnology companies.+

Bernard Siegel, a patient advocate who is a member of the committee, confirmed that he’d been briefed on the text and agreed with it. “In a broad, sweeping way, [the technology] just raises the prospect of eugenics,” he said. “Who is going to make the decision of making a better human? The technology is so sweeping it’s like the era of science fiction is here and now.”1

The debate around CRISPR’s future already appears to be pitting commercial organizations working on gene editing against scientists exploring fundamental aspects of its use. Sangamo, for instance, is currently conducting clinical trials in adult HIV patients of a gene-editing technology called zinc-finger nucleases, which it is using in an effort to alter the DNA of their blood cells. Another early trial is treating patients with thalassemia, a hereditary blood disorder.+ 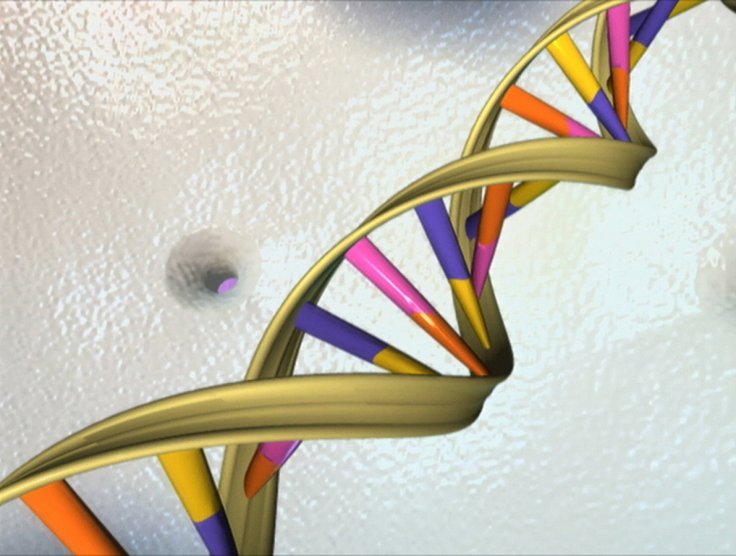 Church says the Nature item is mistaken in assuming that gene therapy used on adults, known as somatic gene therapy, would have no consequences at all for future generations. It could affect them, he says, via so-called epigenetic effects that change how genes get expressed. If that is true, a moratorium of the sort Lanphier called for might affect his own company and about 2,000 other ongoing gene-therapy trials as well.+

Because the technical ability to carry it out is so new, neither critics nor proponents of germ-line modification are able to make precise arguments about what benefits or harm it could bring. That means the debate over CRISPR could turn on deeply held beliefs about right and wrong, of the kind that drive disagreements about GMO crops or medical experiments on animals.+

Lanphier says that ethical beliefs are at the root of his opposition to germ-line editing. “The human species is not a laboratory rat, it is not an improved corn plant—it’s a unique species on this planet,” he says. “The fundamental thing for me is this is a boundary that the human species should not cross.”