Homepage / Blog / Mobile / Is 2014 the Year We Hit the Technology Tipping Point? 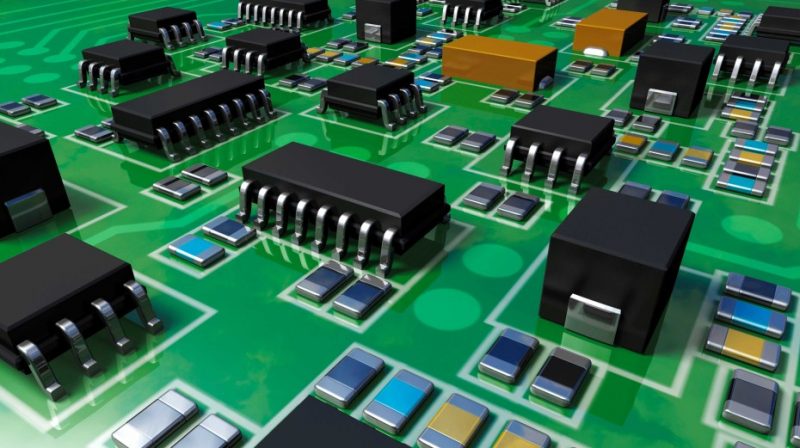 Is 2014 the Year We Hit the Technology Tipping Point?

Earlier this year, Yahoo’s Marissa Mayer said more users would access its content on mobile devices and tablets than on personal computers. That’s the type of trigger that has her and many pundits proclaiming 2014 as a “tipping point” for technology.

“It makes connecting and trusting people easier,” Mayer told an audience at the World Economic Forum in Davos, Switzerland.

She couldn’t have planned her word choice any better. “Connecting” and “trusting” describe much of what’s happening as computing power increases and our data becomes more easily accessible.

Is 2014 the Technology Tipping Point? Let’s look at a few things that are impacting the scales in 2014.

UK analyst Benedict Evans tweeted a now prolific chart from Enders Analysis that really put the mobile shift in perspective. Based on the image below, by the time you read this, mobile phones and tablets might have passed global PC numbers.

To get a better sense of the impact, look at the big Internet companies. Forrester says 40 percent of YouTube’s traffic now comes from mobile. And for all Facebook’s early mobile stumbles, it now has 945 million active monthly mobile users. Real transactions? That’s in there too. eBay did $25 billion in mobile transactions to close out 2013.

Learn how to recycle used servers, routers and networking equipment for free

Part of what makes Gruber’s assertion so interesting is the impact it’s having on business. When everything runs on an internet protocol, the connections Mayer mentioned become more intelligent as identity and trust become their own currency, of sorts. Beyond self-driving cars, wearable computing and robots, the sharing economy is one of the better places to see tech convergence in action.

A recent report from Crowd Companies and Vision Critical looked at how more than 90,000 people across the U.K., United States, and Canada use sharing tools and services. If you look at the taxonomy chart below, you can see how “trust” and “connections” are enabling spin-offs and new applications in every industry.

And many of these entities aren’t just glitzy technology and fancy interfaces. Some will be industry-shaking developments that will ultimately shape policy, as well as regulatory environments.

“The government should recognize that the new peer-to-peer marketplaces have sophisticated controls naturally built in. For example, Airbnb offers its traders a robust digital reputation system based on detailed post-transaction ratings, as well as identity verification systems that combine the digitized social capital of Facebook or LinkedIn with the existing government ID infrastructure.”

Sundararajan’s example shows the efficiency gains we’re starting to see as tech-enabled collaborative models mature. Identity, he says, lowers the risks of market failure by helping renters and suppliers feel safer. Transparency and real-time feedback are eroding things we used to have to obsess about – in this case, the cleanliness of a rented room.

MAKE FRIENDS WITH THE MACHINES

There are always two sides to the technology story. Depending on your perspective, not to mention your job, the other side might be a bit gloomier. Before giving up the keys to the information kingdom to the latest algorithm, it’s worth taking note of some other stats.

Automation and IT are coming for jobs of all types, not just the white-collar ones.

Oxford researchers Carl Benedikt Frey and Michael Osborne predicted last year that 47 percent of jobs in the US could be eliminated because of computerized automation. And McKinsey says that by 2025, productivity gains in “knowledge work” sectors, typically administrative and professional services, could account for 40 per cent of all the current jobs in those areas.

But like other innovation cycles throughout history, new jobs will emerge that we can’t even imagine today. That’s what makes tipping points so fascinating.