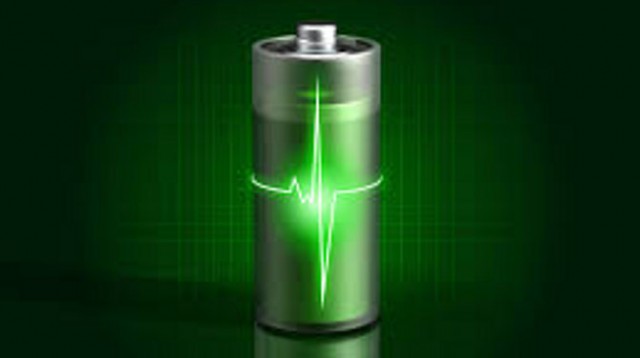 As battery technologies go, the world has a love-hate relationship with lithium-ion. On the one hand, breakthroughs in Li-ion designs and construction are responsible for the Tesla Model S, new installations, green energy research, and the modern smartphone. On the other hand, lithium-ion limitations are the reason why most EVs have a range of 40-60 miles, the Model S costs upwards of $80,000, and why your smartphone can’t last all day on a single charge. For all its promise and capability, lithium-ion has limited long-term utility — which is why a new announcement from Fuji Pigment is so interesting. The company is claiming that its new aluminum-air batteries can run for up to two weeks and be refilled with normal water.

How an aluminum-air battery works 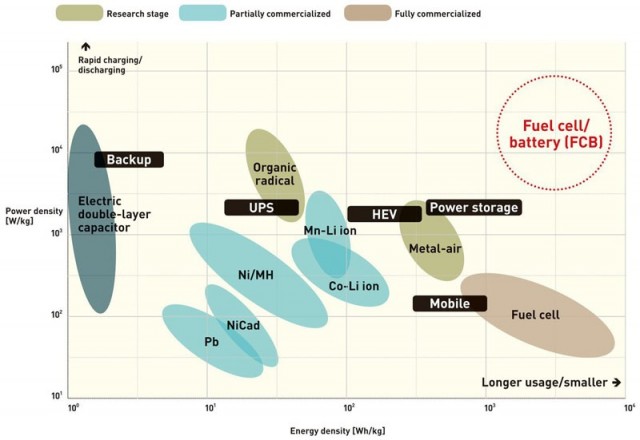 Read how to recycle e-waste in San Jose, Santa Clara, Milpitas and Fremont

The various “Metal-Air” batteries, including zinc-air, aluminum-air, and lithium-air, have some of the highest energy densities its possible to build. The difficulties with aluminum-air construction, in particular, has been rapid degradation of the anode and, in early models of Al-Air, the release of hydrogen gas.

Fuji Pigment’s new announcement makes repeated reference to the work of Ryohei Mori, and while the referenced papers aren’t available for free, the abstracts are online. The studies in question are all aimed at enhancing the performance of Al-air batteries while extending their useful lifetimes — typically, Al-air solutions begin to degrade immediately after the first charge cycle. According to Mori’s work, creating a secondary aluminum-air battery adjacent to the primary buffered the accumulation of byproducts that normally prevent the battery from working properly over the long term.

Could Al-air be the next big thing?

New battery technologies and announcements are a dime a dozen, but there’s reason to think that a workable Al-air technology could deploy within the next 2-5 years. Multiple manufacturers are working on commercializing designs (Alcoa partnered with Phinergy in 2013 with plans for a 2017 debut), and aluminum is abundant and relatively cheap. Al-air batteries have actually been used in specialized military applications for years, which is important — it means there’s some pre-existing expertise and known characteristics that can be leveraged to create additional capacity.

That said, there are question, too. The hydrated aluminum oxide solution produced during the battery’s normal operation would need to be recycled in some fashion, it’s not clear that fresh water is as effective an aqueous solution as saltwater (meaning there might be specific need for one particular kind of solution). The final price is also unknown, though previous estimations had put the cost of an Al-air system at roughly $1.1 per kg of aluminum anode. This was not given in precise terms relative to the cost of gasoline (and the weight of the aluminum anode in these batteries is unknown), but the team that performed that analysis noted that proper recycling would put Al-air in the same cost range as conventional internal combustion engines.

Fuji Pigment has stated that it intends to commercialize this technology as early as this year, which means we could see test demonstrations and proof of concepts by 2016. Whether auto manufacturers will jump for the technology remains to be seen — car companies tend to be conservative and Tesla has already thrown its weight behind the further use of lithium-ion technology.