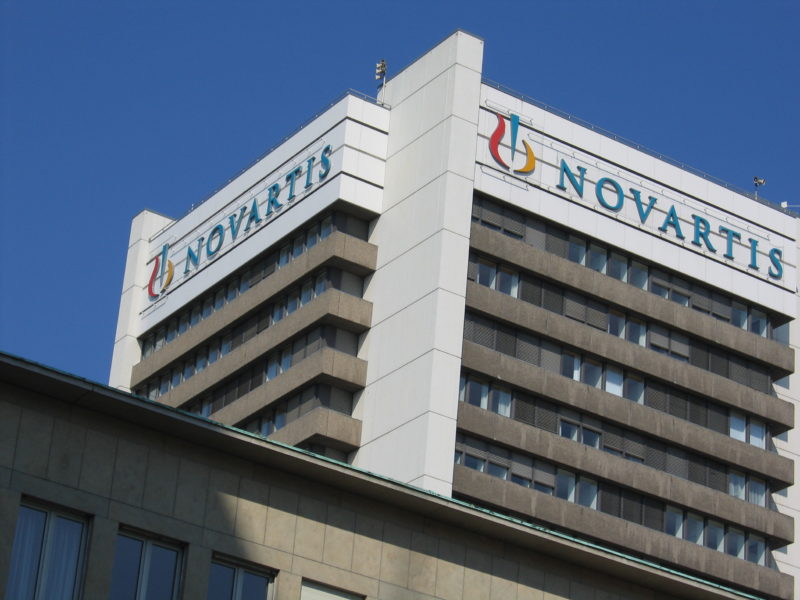 TOKYO – Japan’s health ministry ordered the Japanese unit of Novartis AG (NVS) to halt sales and manufacturing of prescription drugs for 15 days for failing to report the side effects of some medications, Reuters reported Friday.

The 15-day suspension, which will take place from March 5 to 19, was handed down for failing to report health issues in more than 3,000 patients that were possibly caused by adverse side effects of some medications manufactured by Novartis Pharma K.K. (NVS) Pharmaceutical manufacturers are required to report serious side effects to Japan’s Ministry of Health,Labor and Welfare within a maximum of 30 days after they are found, however Novartis was accused of knowing of the data for many months prior.

This is the first time the Japanese government has issued such an order against a pharmaceutical company, according toThe Japan Times.

Novartis reported it had received a pre-notification from the Japanese government that its Japanese business faced suspension, but that it could manage the financial impact of such a sanction. Japan accounted for about 7 percent of Novartis’ total sales of $58 billion last year, according to the Wall Street Journal.

A Novartis spokesperson said the Japanese unit “will take all necessary steps to ensure that Japanese patients are not adversely affected by any proposed business suspension order.” 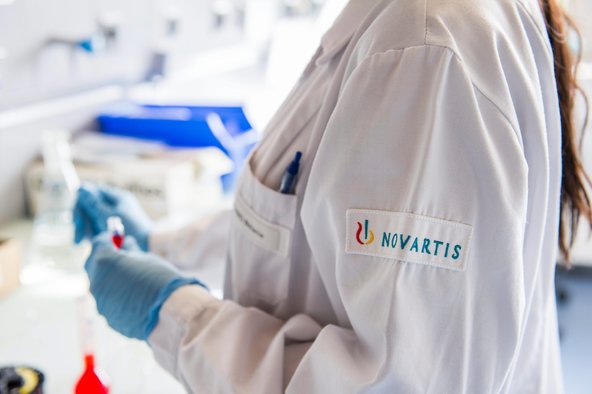 In December The Japan Times reported Novartis failed to report a total of 3,264 cases of patient health problems possibly caused by adverse effects of 26 types of drugs sold by the company. The company conducted an internal probe of its practices after issues arose over data collected in trials its blood pressure drug Diovan and two leukemia drugs.

In 2013 the company was charged with manipulation of data regarding Diovan. Several Japanese universities studying the medication were forced to retract their findings after it was discovered a Novartis employee had been involved in post-marketing work without disclosing his affiliation with the pharmaceutical company.

However, last year more problems were discovered in Pharma K.K. when it came to light some company officials in the unit hid potential side effects of the leukemia drugs Tasigna and Gleevec.

According to the investigation medical records of some of the participants in the trial included false statements as to whether or not those patients had previously experienced a stroke, which undermined the effectiveness of the medication in warding off strokes. In response Novartis replaced a number of its management team members in Japan to ensure compliance with the law and the company code of conduct.