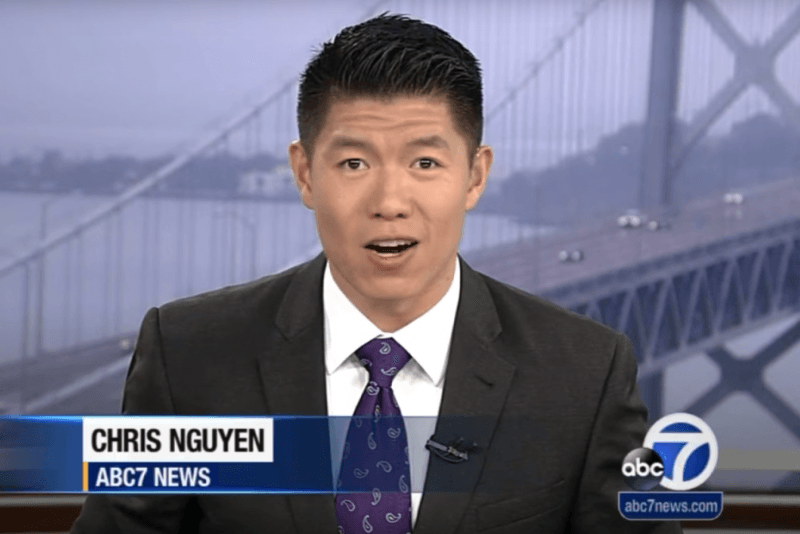 Excess equipment and IT asset disposition and remarketing company from Fremont, CA Excess Logic is looking for the anonymous lady who dropped off an Apple-1 computer to reward her $100,000.

She dropped off a couple boxes of e-waste and drove off without leaving any contact information. The boxes of e-waste had been sitting in Excess Logic’s warehouse for a couple weeks until a Excess Logic recycling manager opened the box and found the Apple-1 computer under a bunch of cables and old keyboards.