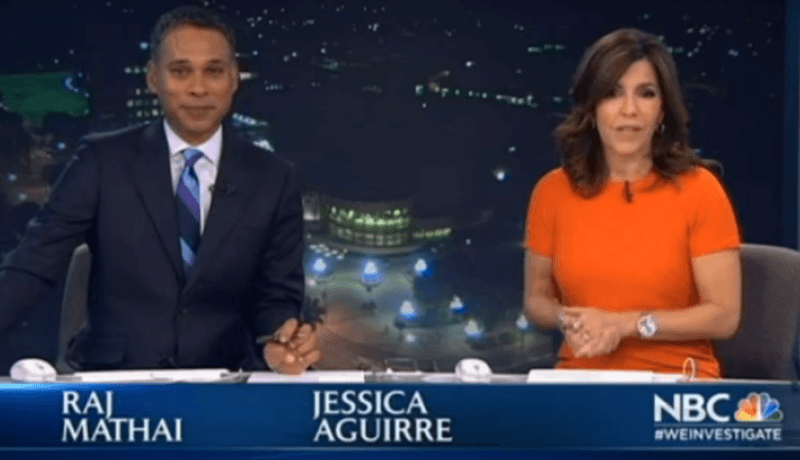 Excess Lab Equipment disposition company from Fremont, CA Excess Logic is looking for the owner of an Apple-1 computer to reward $100,000.