Replacing obsolete hardware may be smarter than upgrading it

These days, we have several options available when it comes to dealing with obsolete computers–but we weren’t always so lucky. An IT pro describes his experiences during the big upgrade boom of Y2K and discusses what he would have done differently.

Back in 1999, everyone was scrambling to update computer hardware and software before the dreaded year 2000 computer bug struck. As we all know, the year 2000 came and went without any mass catastrophes, and the infamous Y2K glitch went down as one of the biggest hoaxes in history. I believe that the reason nothing happened was that countless people spent billions of dollars upgrading or replacing obsolete computer equipment.

Right now, all of that new hardware that was bought in preparation for Y2K is almost three years old. Although I think it will be another 20 years or so before we will see such a mass upgrade, the fact is that all of that replacement equipment is getting old and will eventually need to be upgraded or replaced. Since the economic environment isn’t what it was in 1999, it might be useful to look at some of the hard lessons learned back then before spending money on upgrading your machines. 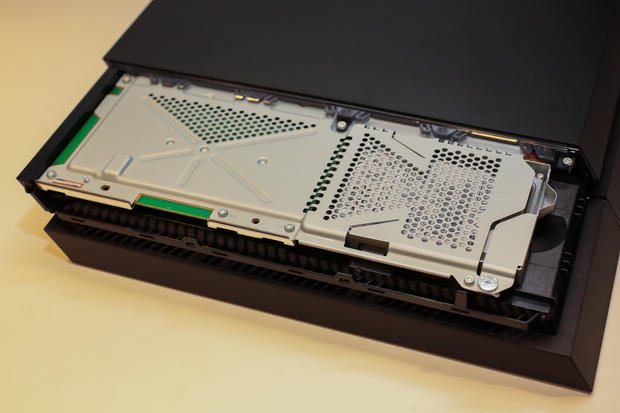 Learn how to do e-waste recycling in San Jose, Santa Clara, Milpitas, Fremont

In 1999, I was working as the CIO for a chain of hospitals, and it was my job to oversee all of the Y2K preparations. The company was very large, with about 27 hospitals scattered all over the country. Up to that time, each hospital had been responsible for acquiring and maintaining its own computer equipment. As a result, a couple of the hospitals had high-end equipment, but others were still using 486 computers running Windows 3.1.

If the decision had been completely up to me, I would have replaced every single outdated system in the organization. However, this was an extremely large organization, and it just could not afford to replace all of the systems at the same time. The CEO of the company insisted that I take a comprehensive inventory and prepare a cost estimate for each facility, taking into account the costs of a bare minimum upgrade vs. the cost of replacing the outdated systems completely.

As I made my report, I found that the newer systems usually required simple software patches. Most of the systems that were a couple of years old required software patches and some additional memory to support those software patches. At the time, a new PC was going for about $1,500, and the necessary memory upgrades were costing about $100, so deciding to upgrade rather than to replace was an easy decision. 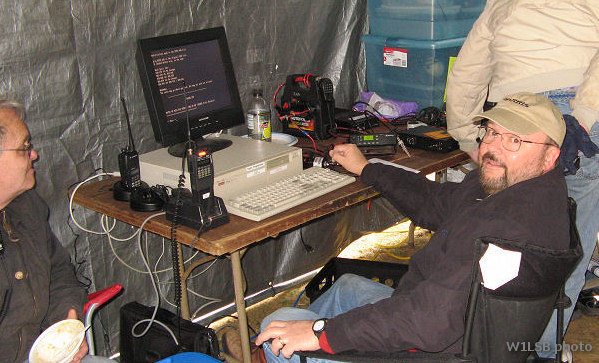 The most difficult decision we had to make was what to do with the old 486 machines. If an upgrade were to be performed, the system would need to be upgraded to Windows 98. In addition, a current version of Microsoft Office needed to be installed (Office 2000 at the time). Needless to say, it was a trick to get this software to run on a 486. Most of the 486 machines had a 20-MB hard disk. Therefore, each machine would need a hard disk upgrade. Of course the BIOS on a 486 machine wouldn’t support anything over a 512-MB hard drive, so sector translation software was needed. This software tends to slow drive access times.

Memory was also needed on the machines. Although it cost only about a hundred bucks to upgrade the memory on a Pentium II, it cost more than $400 to upgrade a 486 machine’s memory. The upgrade was so expensive because no one made memory for 486s anymore. What memory did still exist was in huge demand because everyone was upgrading for the year 2000. Even if you bit the bullet and spend $400 on memory, that would only boost the machine to 32 MB of RAM—barely enough to run Windows 98.

Not seeing the big picture 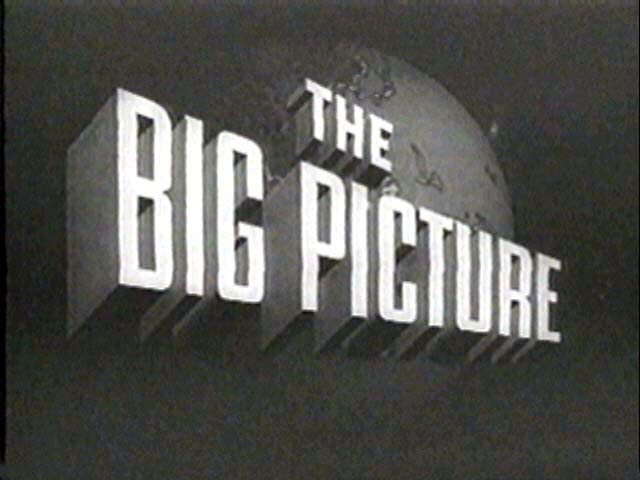 When I presented my report to the administrator at each facility, I explained that it was going to cost roughly $800 in hardware to upgrade a 486 to be Y2K compliant. The software license costs were not figured into that report because they would cost the same amount of money whether new machines were purchased or not.

Although $800 for an upgrade vs. $1,500 for a new machine may not sound like a lot of money, you have to remember that each facility had a lot of computers. If an organization had 50 486s, it would cost about $40,000 to upgrade the hardware vs. about $75,000 to replace it. As you can imagine, most of the hospital administrators had a bad case of sticker shock, especially when you consider that these totals didn’t include any software or upgrades to the newer machines. I tried explaining to each administrator that I recommended replacing the old machines rather than upgrading them. However, two of the hospitals insisted on upgrading all of their 486 machines. Several other hospitals had fewer 486 computers and upgraded one or two machines.

Since most of the hospitals had chosen to replace the old machines rather than upgrade them, I cannibalized each replaced machine for parts. This significantly lowered the price of the upgrade because I was able to steal memory out of machines that were being retired instead of buying all new memory. In the end, though, the upgrade price per machine still averaged around $500, which meant that some organizations shelled out around $25,000 to upgrade 486 computers.

You don’t get what you pay for 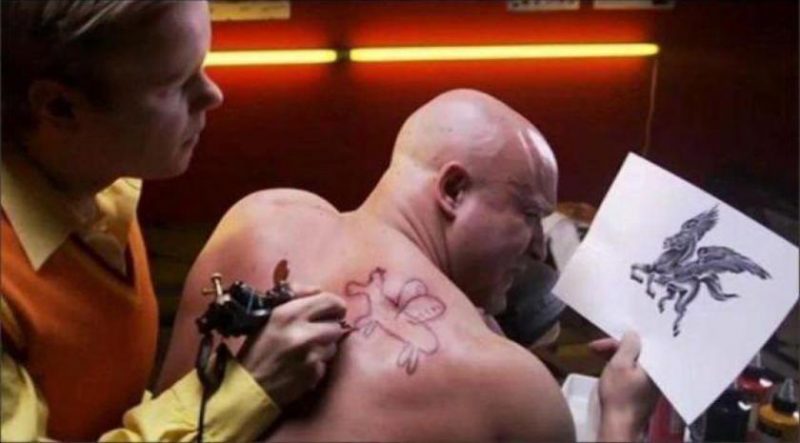 Read how to do lab equipment recycling in Sunnyvale, Mountain View, Fremont

Unfortunately, even though a lot of money had been spent, the upgraded 486 machines just didn’t run very well. The machines did a great job running Windows 3.1, but they were terrible for running Windows 98 because of the higher processor and memory requirements. Although the machines contained a beefier processor than the one that came with them, the new processor just wasn’t fast enough to keep up with Windows 98’s demands. Additionally, the hard drives were also very slow because of the sector translation software that was being run.

In fact, the machines ran so slowly that they really cut into the user’s productivity. Some of the administrators asked me why I had done such a minimal upgrade to the machines, but the truth was, I had used the most memory and fastest processors the machines would support. Within a few months’ time, just about all of the hospitals decided to replace their 486 computers with new systems. Of course, by that time, a lot of money had already been wasted. If you figure in the $1,500 for a new PC and the $800 worth of hardware that was wasted on the 486 machines, the hospitals were spending well over $2,000 per machine—and the administrators of those hospitals had been upset at the idea of spending $1,500 per machine.

Other options available today
The lesson learned from this example is that there are times when it just doesn’t pay to upgrade an old system. It’s often better to bite the bullet and spend the money to buy a new system instead. This has never been more true than today, when hardware prices are at an all-time low.

Not only that, different options are available now. If the same situation occurred today, I would take the $40,000 that the hospitals would have spent upgrading the 486 machines and bought a terminal server. The 486 machines could then have been loaded with a thin client and used to access the terminal server. The server would run all of the software, and only screen updates would be sent to the PCs. So an old 486 machine could run applications like Office XP because the applications don’t actually run on the PC. If the facility wanted new workstations too, but still had a limited budget, I would have replaced the 486 machines with diskless workstations running Windows CE. These machines are available for slightly more than the cost of a monitor, and they’re more secure than an ordinary PC.