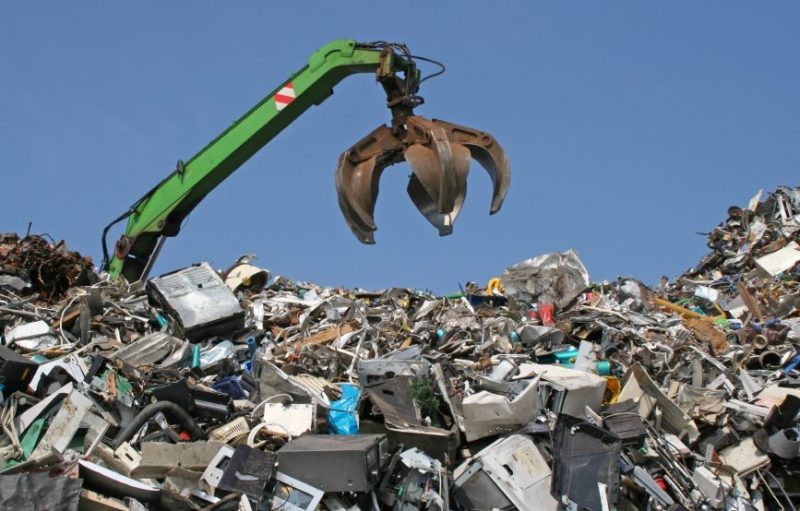 Responsible IT Data and E-waste Disposal: What’s your Company doing?

When it comes to disposal of electronics, typically, cost effectiveness and security are the primary concerns. Over the last couple of decades, however, another motive as to why your company should practice responsible disposal has been gaining prominence.

These days, more and more consumers are factoring in environmental and social practices before then can make a decision on who to enter the marriage with. So much so that a while back, the National Marketing Institute unearthed during a study that a whopping 58 percent of customers these days factor in the environmental and social reputation of a company before finally making a decision on whether or not to do business with them.

That said, the way you go about e-waste disposal of all the physical assets of your company’s IT carries the social and environmental components that can have a bearing on your company’s reputation; it’s a make or break situation. This, not forgetting that now, more than ever, inappropriate disposal can attract hefty fines, and in some instances, even jail terms. In other words, asset disposal has become a corporate social responsibility, not just the obligatory act it once was.

One of the ways you can boost your company’s environmental and social standing in your community is by donating equipment. Donations can be in the form of assets your company has outgrown, but still in great shape. There is no shortage of parties to donate to and these could include a non-profit organization, local school or church and so on.

Before you embark on computer disposal efforts, however, you need to think carefully about the issue of data removal from all your equipment. This is something you should not underestimate because sensitive information regarding your company can be your Socrates’ hemlock. Make sure all data has been wiped clean by experts (particularly when it comes to hard drive recycling). 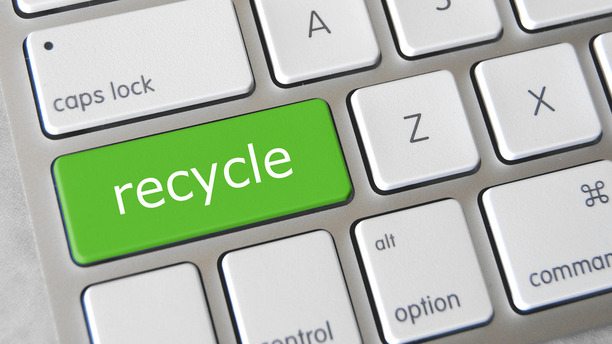 If the equipment making its way out is too outdated to be useful even as a donation, then there are other things other than data security that you need to properly and carefully consider, especially if the contents are headed to a landfill somewhere. They include the following:

There is a lot that hinges on IT data and asset disposal and this boils down to three major bottom lines: financial, social, and environmental. Thus, when going about electronic recycling San Jose, it’s always a good idea to implement a program that balances all three.