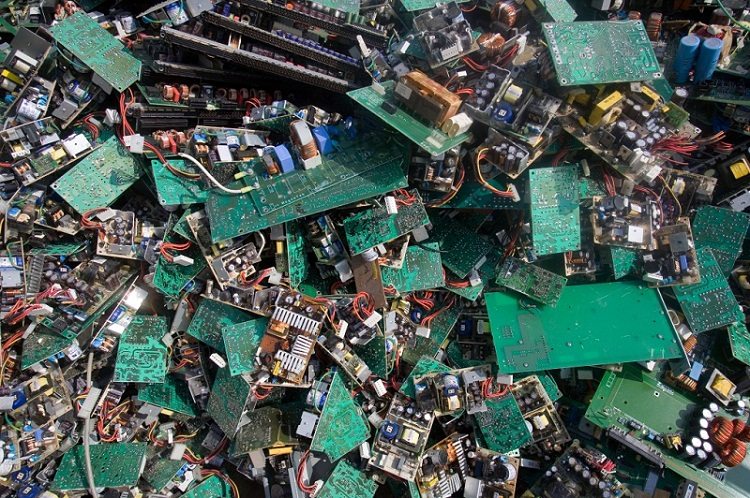 When you dig up the subject of electronic waste and its effects on our planet, the information you come up with can leave you distressed.

Facts and figures on the amount of electronics dumped or disposed illegally year-in-year-out, the fatal effects of lead and mercury that permeates the soils and groundwater, the truth about how e-waste depreciates fast and how its disposal can become a costly affair, and all those other points make for depressing reading.

Today though, I thought to share a wee bit of good news about e waste. Would there be any you’re wondering?

Well, without beating too much around the proverbial bush, the good news is that we are increasingly recycling more of it. Just ask the EPA.

In the period between 2009 and 2013, for example, recycling in the country moved from 25 percent to 40 percent, almost double. The rate of increase is a year-on-year thing, and as much as the EPA doesn’t want to speculate as to the driving factors behind it, a few factors may perhaps tell us why.

Pick any average 55-year-old and inquire what kinds of electronics recycling options were offered in his town when he was a teenager and chances are he might not have the answer.

Back then – not a giveaway that I was around and kicking at the time – most locations in the US did not embrace recycling, let alone know of its existence. This would remain so at least until the last two decades or so when the ‘Going Green’ movement began. But it’s not until the last 10 to 15 years that e recycling has gained prominence in earnest.

Today, even the average guy has a hint of what is contained in the tools we make use of every day.

Let’s face it, we are suckers for buying new phones and a little less than a year later we throw away the ‘old one’ in favor of the latest release. And so the cycle goes.

Increasingly though, we are starting to witness a greater willingness by many people to re-evaluate their cycle of consumption. The aforementioned awareness is partly the reason why, but we are also factoring in the environment a lot in our everyday decisions than we were two decades ago, phone acquisition being one.

Let’s face it, places where recycling could be done were pretty scarce. Until recently. As a matter of fact, e waste as a particular category of recycling businesses has been nonexistent. It’s only recently that we are witnessing a burgeoning number electronics disposal vendors catering even to the least accessible of places with scarce population density. 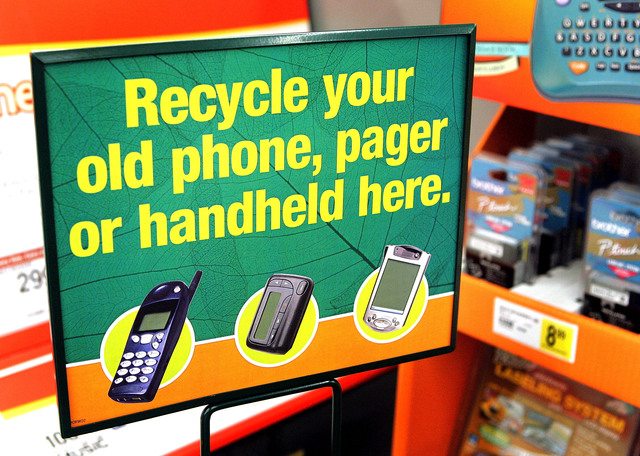 If, for example, you had to beat 200 miles to recycle an old treadmill and you chose not to do it, no one would blame you. It’s different from when you have someone within the vicinity to call upon to pick up the treadmill. That’s a whole lot easier decision to make, wouldn’t you agree?

Every day, we wake up to negative news about e-waste that it gets tiring sometimes. So, why not sprinkle your day with a dose of positive news for once! At Excess Logic, the issue of e-waste recycling is a touchy subject for us and just like you, we care. That’s why we’re here to help.