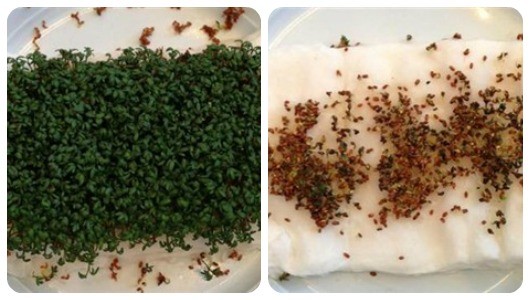 It started with an observation and a question. The girls noticed that if they slept with their mobile phones near their heads at night, they often had difficulty concentrating at school the next day. They wanted to test the effect of a cellphone’s radiation on humans, but their school, Hjallerup School in Denmark, did not have the equipment to handle such an experiment. So the girls designed an experiment that would test the effect of cellphone radiation on a plant instead.

The students placed six trays filled with Lepidium sativum, a type of garden cress, into a room without radiation, and six trays of the seeds into another room next to two routers that according to the girls’ calculations, emitted about the same type of radiation as an ordinary cellphone.

Over the next 12 days, the girls observed, measured, weighed and photographed their results. By the end of the experiment the results were blatantly obvious — the cress seeds placed near the router had not grown. Many of them were completely dead. Meanwhile, the cress seeds planted in the other room, away from the routers, thrived.

The experiment earned the girls (pictured below) top honors in a regional science competition and the interest of scientists around the world. 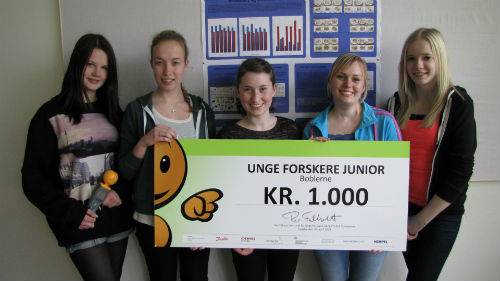 According to Kim Horsevad, a teacher at Hjallerup Skole in Denmark where the cress experiment took place, a neuroscience professor at the Karolinska Institute in Sweden, is interested in repeating the experiment in a controlled professional scientific environment.