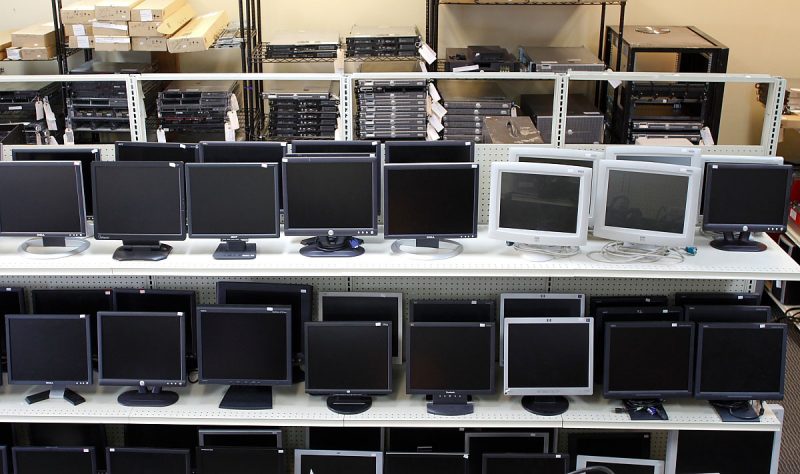 The Simple Do’s and Don’t’s of Computer Disposal

Most companies lack a properly defined process for disposal of electronics, and particularly, decommissioning computers. And even for those that do, most often they aren’t prepared to handle large numbers. 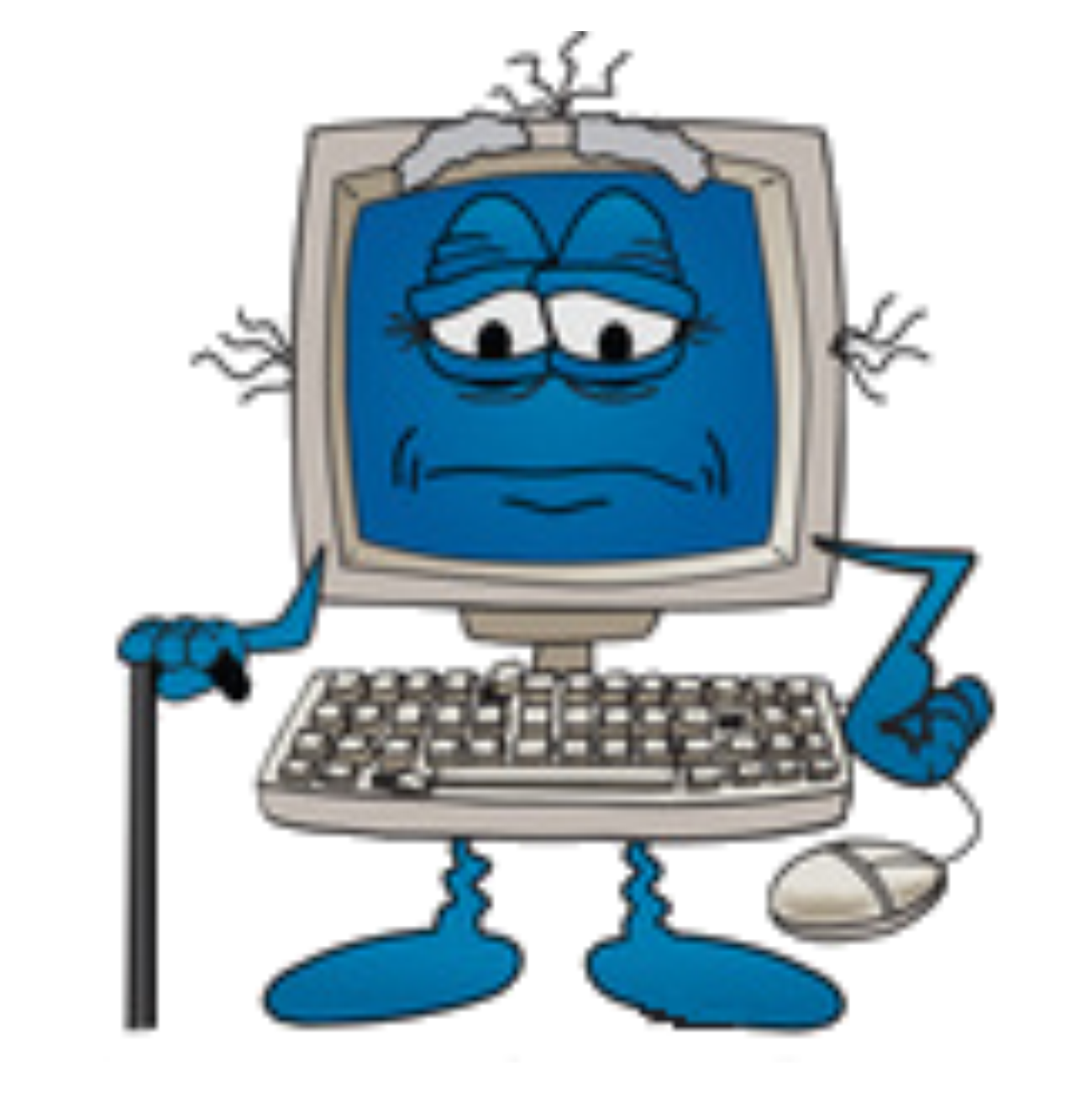 Software is as simple as deciding how many licenses you want to keep and junking the rest. When it comes to hardware though, it’s a completely different ballgame. You have to literally get rid of what you don’t want to keep: from PCs that have to be upgraded to hard drives full of sensitive data – all as cheaply as practically possible.

To help ease this process, here are a few do’s and don’ts when dealing with e-waste disposal.

Do come up with a PC decommissioning checklist and ascertain every item is ticked off before tagging the hardware as ready for disposal.

Do run your computer disposal plans past Accounts first. They need to write off the hardware and record if it was liquidated, donated, recycled and such. These are small things that affect balance sheets and taxes.

And speaking of donations…

Do send decommissioned hardware off to charities, schools or non-profits. This will be a double kill on your part: get a tax benefit and benefit the group that gets it.

Do retain some PCs for servicing issues. You might need them for parts when PC problems are encountered. This should be a very small number though, given it’s not an everyday occurrence.

Don’t keep all computers that have been decommissioned. This not only takes up space that could be used for something else but also leads to the hardware’s decline in value.

Don’t remove hard drives. So, what to do with them? Best to leave the system intact because 1. this leads to better returns as opposed to liquidating individual components, and 2. it prevents potential data theft in case the drives fall into malicious hands (could be anyone).

Don’t decommission hard drives through methods such as drilling holes in them, degaussing, smashing or blasting them away. Not only is it dangerous, but also ineffective and a waste of time. The only exception to this rule perhaps is when your IT staff needs to let off some steam. But seriously, hard drive recycling calls for a lot more in terms of security. 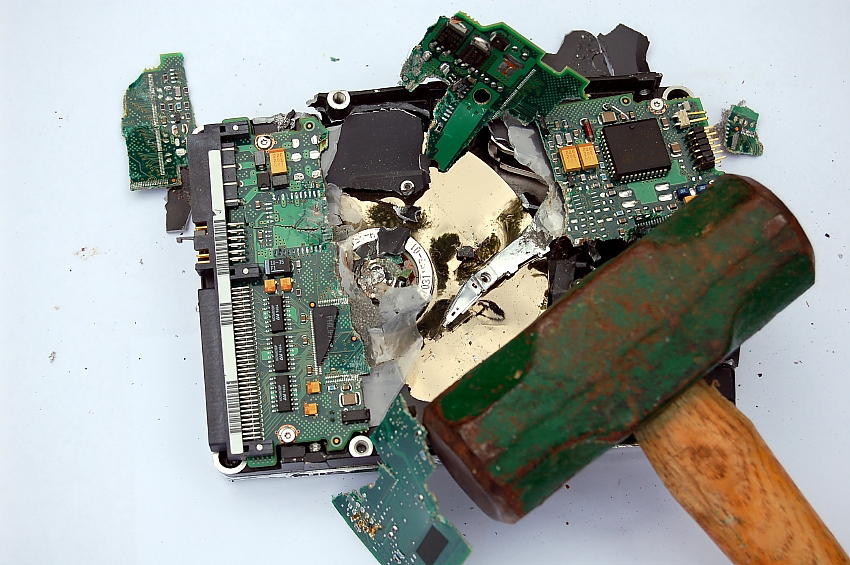 Don’t sell computers without having the hard drives wiped out professionally, and also, Don’t trust third-parties to wipe your hard drives.

If you look at most of these points, they boil down to two key things: returns and security. It is a known fact that the whole process of disposing your IT assets is not simple stuff like throwing out garbage. It needs to be done well to:

Given what’s at stake is partly the reason you are in business in the first place, it’s perhaps best to make the problem someone else’s by simply seeking disposal services.