Why This Topic Is Important

Exposure to high levels of contaminants in drinking water can result in numerous adverse health effects for infants and children, including developmental delays, heart defects, liver or kidney damage, stomach and intestinal issues, respiratory infections, cancer, and neurological damage. Studies have shown that communities of color, low-income communities, and rural areas are more likely to be exposed to contaminated drinking water. 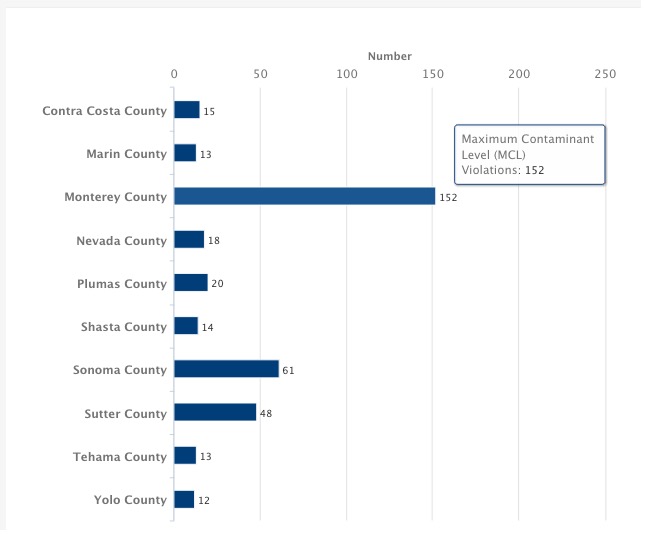 Disclaimer: shown counties with 10+ violations per year only. Source

How Children Are Faring

In 2011, California counties were issued 1,736 Maximum Contaminant Level (MCL) violations, meaning contamination in drinking water supplies exceeded public health limits. This is an increase from 2005, when 921 MCL violations were issued. Risk of exposure to harmful chemicals through drinking water varies widely across California counties. Among the 52 counties with available data in 2011, only four had no contamination violations, while six counties had more than 100 violations each. These data do not indicate the severity of the violation.

Drinking water monitoring and recording violations occur when public water systems fail to meet water testing requirements or to report test results correctly. California counties received 1,060 such violations in 2011. Among the 52 counties with available data on this measure, the majority had fewer than 20 monitoring and recording violations each in 2011, while three counties had more than 100 such violations each.
Note: Children’s environmental health is an emerging area of research, and the data currently available give a limited picture of how children in California are faring. In many cases, county-level data are not specific enough to inform conclusions about children’s health risks, but they can spark further inquiry. 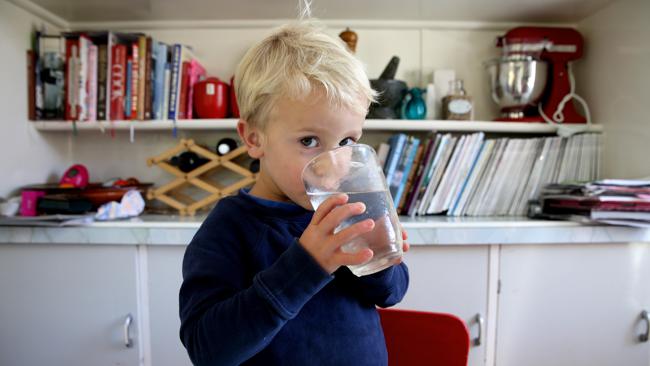 Read how to do e-waste recycling environmentally friendly

Access to quality drinking water is critical to child health and well being. Contamination of drinking water often occurs as a result of human activities that pollute groundwater, including industrial practices, agricultural use of pesticides and fertilizers, and animal waste. In addition, aging plumbing systems and corroded lead pipes can contaminate drinking water.

According to research and experts, program and policy options to improve children’s access to safe, clean drinking water include: