Homepage / Blog / Efficiency / Two stories on the importance to be different

Two stories on the importance to be different

I’d like to share with you 2 stories which vividly illustrate the importance to be different. It works for employees, independent contractors and entrepreneurs.

I wish after this article you would be able to find a differentiator and become even more successful.

I hope all of you have eaten burrito. 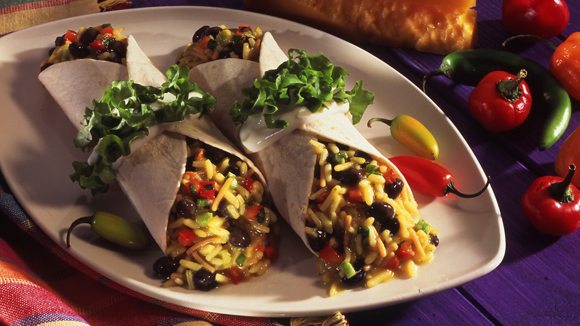 Burrito is a type of Mexican food, consisting of a wheat flour tortilla wrapped into a cylindrical shape to completely enclose the filling.

In the United States, burrito fillings generally include a combination of ingredients such as Mexican-style rice, beans, lettuce, salsa, meat, guacamole, cheese, and sour cream.

Do you know, my friends,  why we call this food Burrito?

There was a man named Juan Méndez who sold tacos in a street using a donkey as a transport for himself and the food, during the Mexican Revolution period (1910–1921).

To keep the food warm, Méndez wrapped it in large homemade tortillas and kept them in the pockets of the cover on the donkey. Natural body warmth of the donkey kept tortillas warm.

People prefer warm tortillas to cold and because of that when they see Juan’s donkey they would call him and buy his burritos. The name of the donkey was Burrito.

Finally, this food became as popular as burrito became a common name for this type of food and Juan Méndez opened the first Burrito factory in Mexico.

How Juan Mendez overcame his competitors? He was different.

He used a donkey as a transport and as a microwave so he won the game.

The second story is about circus show Cirque du Soleil. 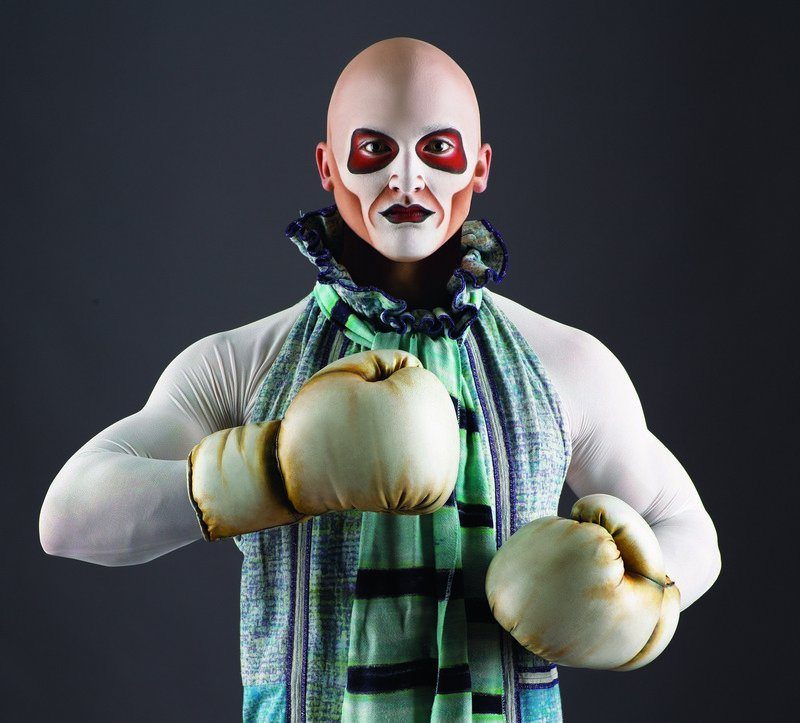 Read how to be green and recycle excess inventory in San Jose, Santa Clara and Milpitas

21 years ago one time accordeon player, stilt-walker, and fire eater, Guy Laliberté decided to launch a new circus show with a group of street performers.

So far this circus show have been seen by forty million people in ninety cities around the world. For 20 years this show has achieved a level of revenues that took the global champion of the circus industry more than one hundred years to attain.

What is the secret of success of Cirque du Soleil?

First. Cirque du Soleil has invented a new form of live entertainment different from both traditional circus and theater. It offered new noncircus factors, such as a storyline, artistic music and dance.

Second. Cirque du Soleil borrowed the concept of multiple productions from Broadway shows, and gave people a reason to come to the circus more frequently,

Forth. At the same time,  Cirque du Soleil eliminated most costly elements of the circus and kept only three key factors of circus: the tent, the clowns, and the classic acrobatic acts.

These four differentiators have dramatically increased its revenue and reduced its costs.

As a result the shows generate an estimated annual revenue exceeding one billion dollars.

Both stories with Juan Méndez and his donkey Burrito and Cirque du Soleil with its four differentiators vividly demonstrate how important it is to be different in order to be successful.

Instead of copping competitors, it’s better to find a way to do things differently.

I understand what your are thinking about right now. It’s easier to say than do.

You’re deadly right, but I do believe that if we start looking for a differentiation, sooner or later we will be able to find one and become even more successful than we are.