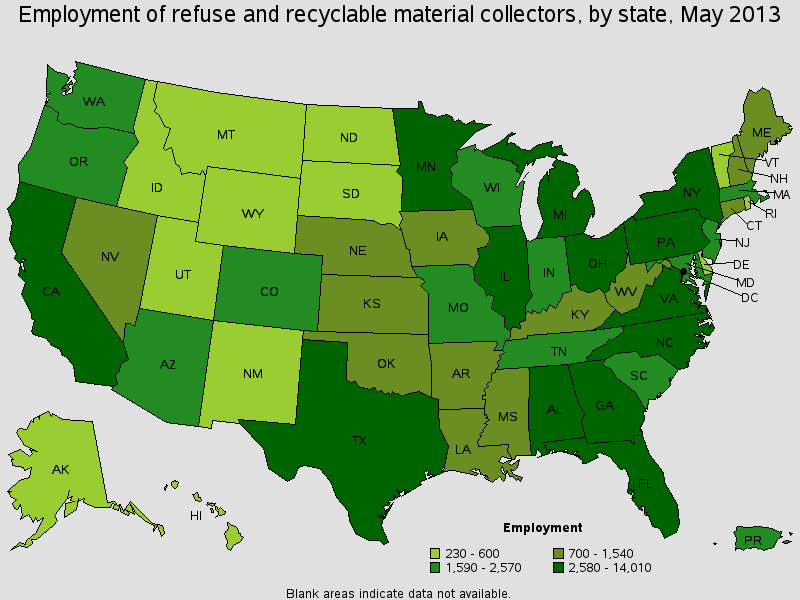 Employment increased by 8,700 in the waste and recycling industry during 2014, bringing total sector employment to a new high of 383,300, according to U.S. Bureau of Labor Statistics cited by the National Waste & Recycling Association (NW&RA), Washington. 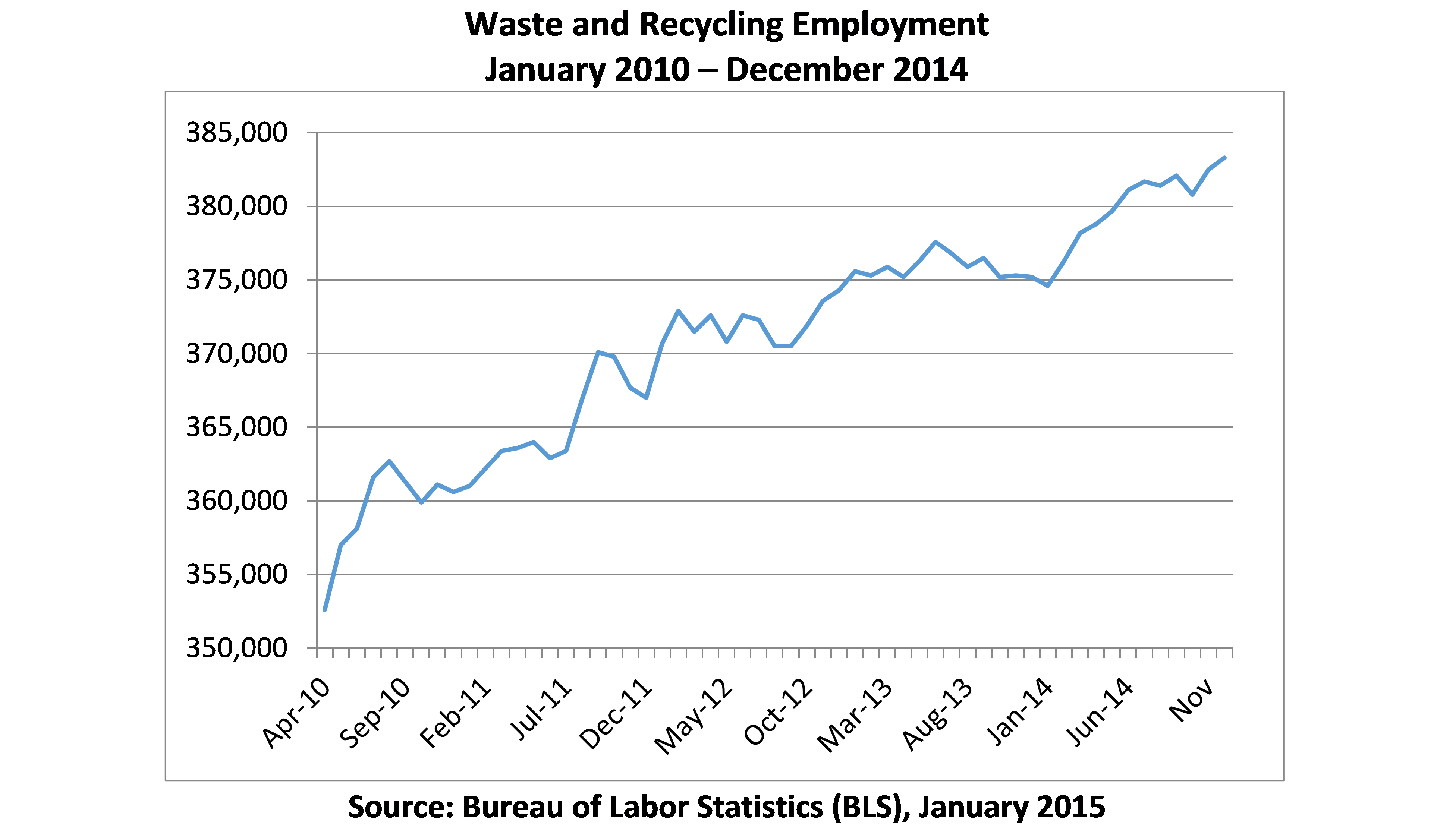 The industry added 800 jobs in December, making it the ninth month in 2014 in which employment increased from the previous month. Since a five-year industry low in employment in January 2010, nearly 34,000 jobs—or nearly 10 percent— have been created in the waste and recycling sector, the NW&RA reports.

“Industry employment tends to weather adverse economic conditions and flourishes during good times,” says Bret Biggers, NW&RA director of statistics and standards. “Only once in the past 25 years has industry employment decreased on an annually adjusted basis: during the last recession in 2009. Population growth gives the industry stability, while general economic progress and consumer spending trends helps the industry grow.” 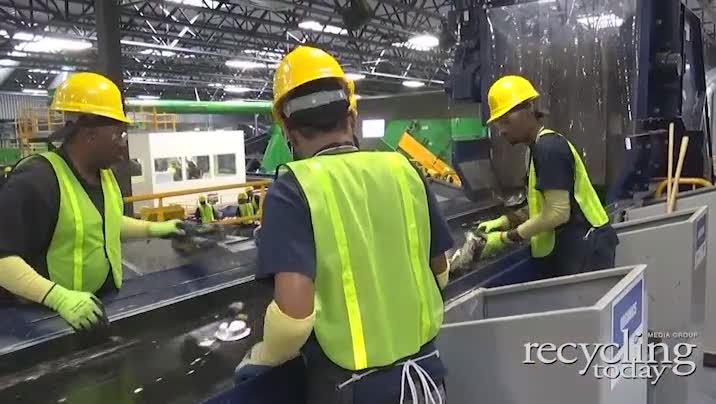 The National Waste & Recycling Association is a trade association that represents the private sector waste and recycling services industry. Members conduct business in all 50 states and include companies that collect and manage garbage, recycling and medical waste, equipment manufacturers and distributors and a variety of other service providers.