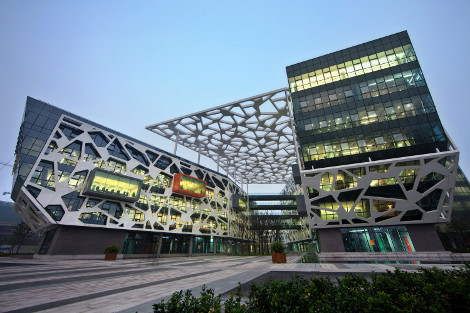 While some trends in the cloud market in 2015 will signal maturity – trends like consolidation and cloud service portfolio pruning, for example – some are shifts of non-organic nature. Examples of the latter include a growing focus on Asia and the effects of new data privacy legislation around the world on cloud decisions.

As a follow-up to the list of data center predictions we posted in December, here are some of the most interesting cloud predictions for this year from IDC, 451 Research, IO, and Dell. 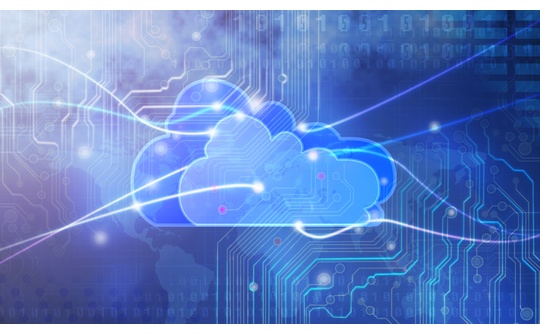 Revelations about wide ranging government spying on electronic communications around the world that came out of document leaks by former U.S. National Security Administration contractor Edward Snowden that started in 2013 have put data privacy in the spotlight, resulting in lots of new legislative initiatives aimed at protecting it.

According to the market research firm IDC, the IT world will really feel the results of this in 2015. This year, 65 percent of criteria for placing enterprise cloud workloads around the world will be shaped by organizations trying to comply with data privacy legislation, IDC analysts said in one of their 2015 cloud predictions.

Read: Hot to get tax deduction on on used unwanted electronics 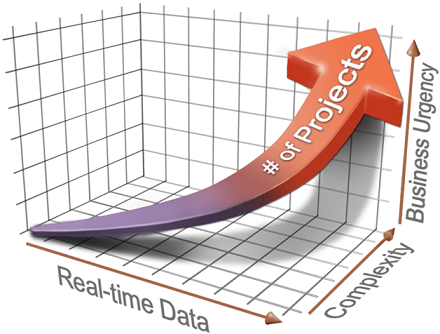 Do not expect an enterprise bonanza for open source technologies this year, but there is a gradual shift toward more adoption, according to IDC. The analysts predict that 20 percent of enterprises will see enough value in community-driven open source standards and frameworks to adopt them strategically by 2017.

3) Personalized IT Automation on Horizon 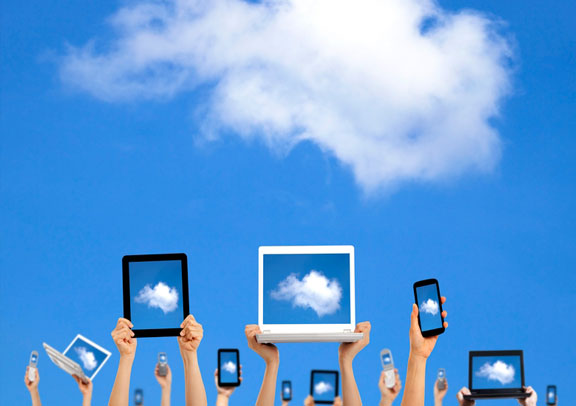 Personalized IT Automation on Horizon

The past couple of years saw the rise of IT automation, IT organizations increasingly adopting the DevOps approach, where infrastructure configuration is automated to support a continuous software release schedule.

Over time, however, automation is going to get more granular. About one-quarter of IT organizations will support a “consumer tier” by 2017, according to IDC, which means workers will be able to develop their own personal automation.

The constant roll-out of new IaaS offerings and companies over the past two or three years was unrelenting. IDC expects providers to make wholesale changes to their service portfolios. The analysts said 75 percent of IaaS provider offerings will be redesigned, rebranded, or phased out over the next 12 to 24 months.

A massive multi-year consolidation process among data center, colocation, and cloud service providers will start this year, predicts George Slessman, CEO and co-founder of the Phoenix-based colocation service provider IO. Consolidation is nothing new to any of these business verticals, but the process Slessman is talking about will culminate in formation of a “global data center and application logistic network and system.”

More than 90 percent of all apps created in 2015 will run in cloud or “hybrid colocation” environments, according to Slessman.

Lots of colocation providers have been pursuing the demand for hybrid solutions, where customers can combine their own servers with cloud services. Some of them, companies like CenturyLink and, to a lesser extent, IO, have developed their own cloud services. Others, like Equinix and Telx, have made their data centers hubs for access to cloud services by lots of different providers.

7) Internet’s Center Will Move to Asia 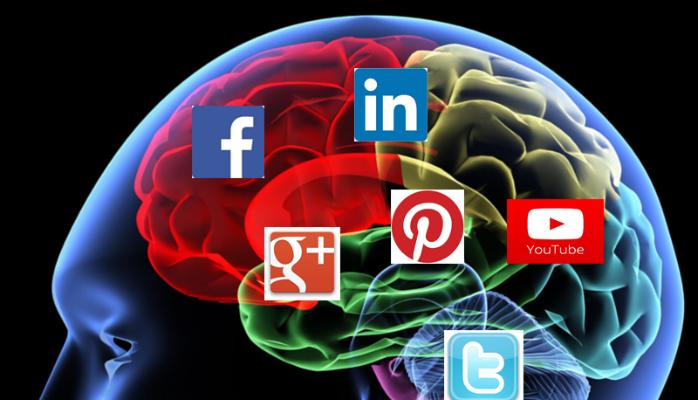 Inside MTR Corp. Properties And Stations As PMI Data Is Released

Chinese Internet giant Alibaba, which went public in 2014, will become the largest company in the world one year after the IPO, Slessman said. That will represent “the definitive move of the Internet’s center to Asia.” Alibaba will do for Asia what Intel did or Silicon Valley, he said.

Alibaba operates an e-commerce web site similar to Amazon.com, but, like the Redmond, Washington-based giant, it also has a cloud services business called AliCloud. It operates data centers in China and Hong Kong and provides services ranging from raw cloud compute to sophisticated cloud based data analytics.

Security spending is up again and will continue in 2015, another market research company, 451 Research, predicted. Mergers and acquisitions, IPOs, venture capital, and private equity funding in cloud security will continue at or near record level, the analysts said.

While good for the industry, the trend only means that along with new developments in IT, new vulnerabilities will appear that will demand new security products. “Security is in large part reactive,” 451 analysts said in one of their six cloud predictions for 2015, adding that security generally follows growth in IT and mobility about two years behind.

9) Private Cloud Agility Will Sink In

While agility is one of the main benefits of cloud, the agility of private cloud infrastructure will finally sink in with CIOs in 2015, according to Dell. Ability to remove converged infrastructure modules as needed will make private clouds an even more agile and attractive option for them.

10) Value of Specialized IT Knowledge Will Shrink

Value of Specialized IT Knowledge Will Shrink

As more and more IT is outsourced, companies will rely less on admins with highly specialized certifications, according to Dell. Convergence and virtualization have enabled companies to focus more on what they can do with all the IT resources available to them as a whole, rather than spending a lot of resources on each individual piece of infrastructure.